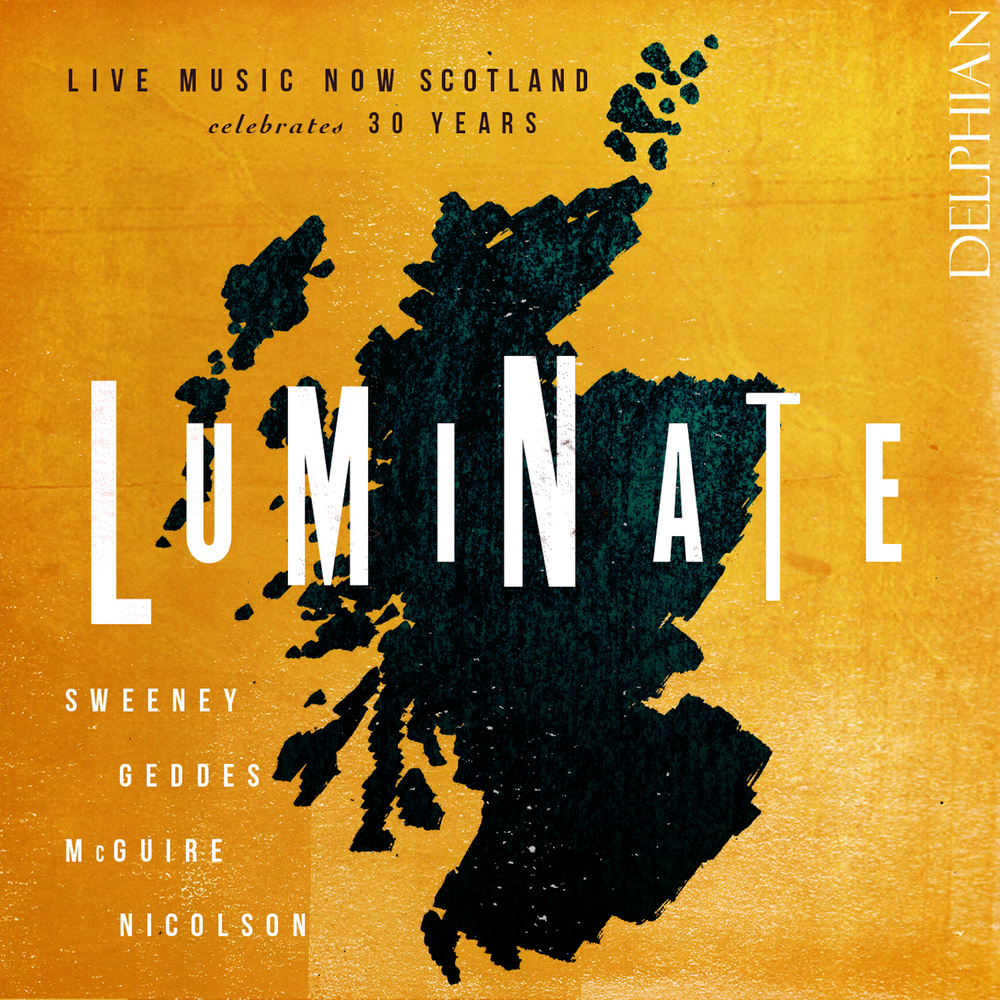 Available in 48 kHz / 24-bit AIFF, FLAC audio formats
In 2014, Live Music Now Scotland – an organisation that promotes the work of stellar young artists – celebrates its 30th birthday. A blazing trail of commissions has followed in the charity’s wake. In recognition of these three decades’ achievements, Delphian has taken a snapshot of LMN’s activity, itself a miniature picture of the wider cultural endeavours taking place in Scotland. Some of the country’s shining young artists have recorded recent works commissioned or co-commissioned by LMN, including several works developed in conjunction with innovative community projects. A broad canvas of activity, flecked with intriguing and beautiful details.
48 kHz / 24-bit PCM – Delphian Records Studio Masters