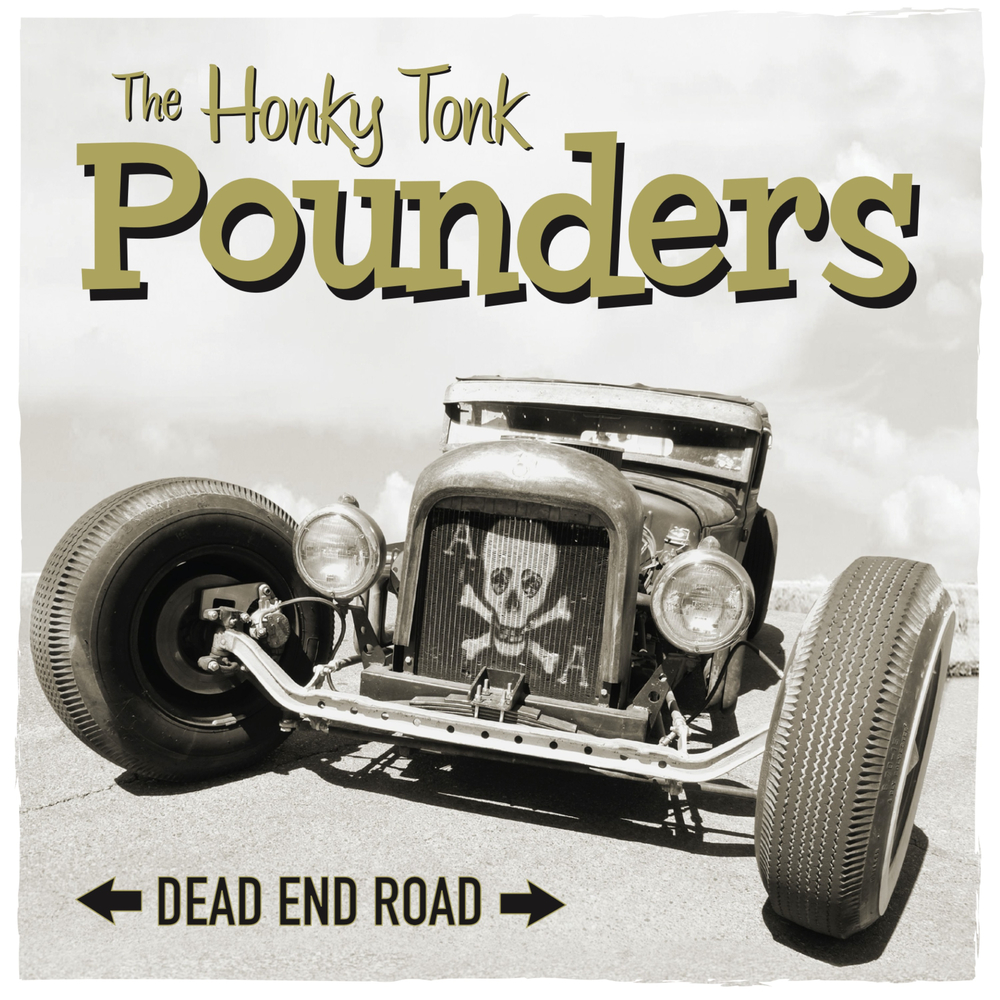 Available in 48 kHz / 24-bit AIFF, FLAC audio formats
The German group Honky Tonk Pounders release their fourth album for their Silver anniversary in 2021, an offering filled with a lot of heart, soul, and passion, and a continued joy in honest, handmade music. Five years after their last release 20th Anniversary Session EP, the band puts on another album on PART Records with Dead End Road. The narrow degree between "we reinvent ourselves, but remain true to ourselves" succeeds amazingly well after a quarter century. The band proves that even with 50+ years you are still able to play rock 'n' roll full of energy and power!
48 kHz / 24-bit PCM – Rockin'Rollin' Products Studio Masters