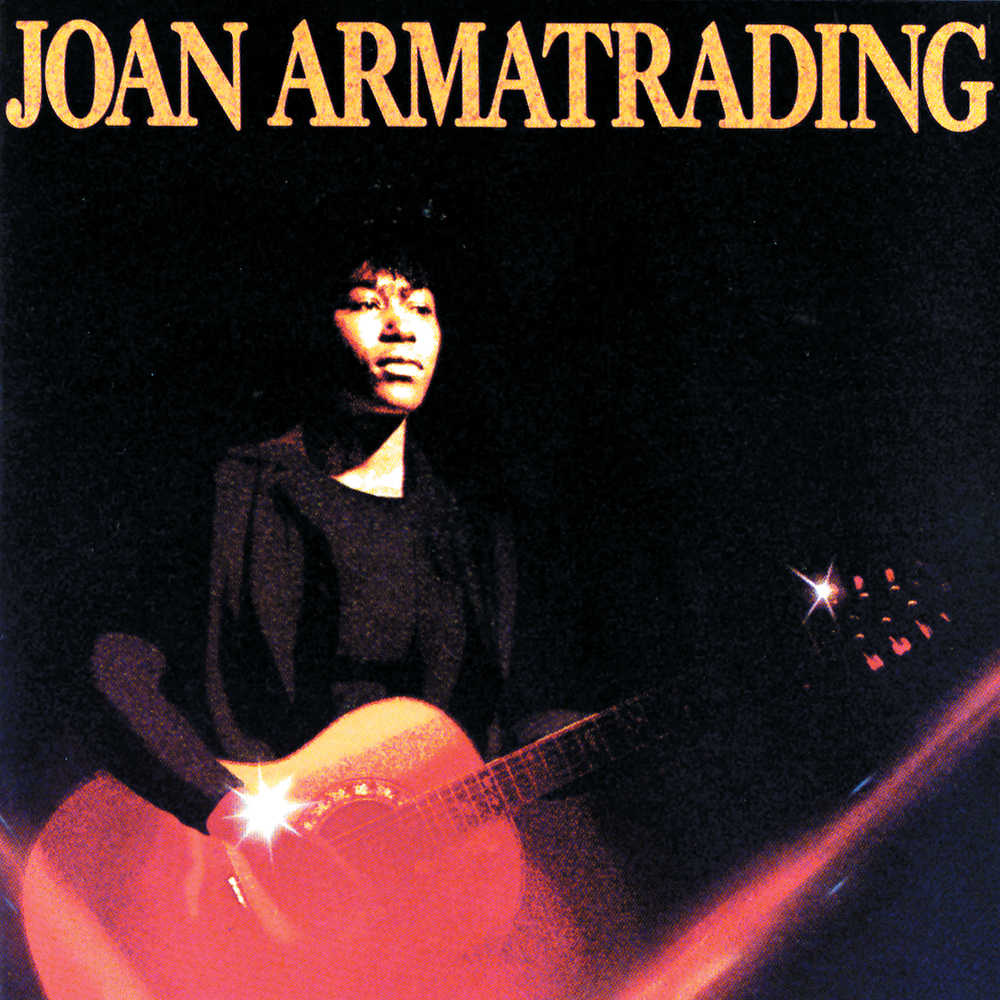 Available in 96 kHz / 24-bit AIFF, FLAC high resolution audio formats
Joan Armatrading is the third studio album from the British singer-songwriter Joan Armatrading and her second for A&M Records. It was her first album to be recorded entirely in London, as her first two albums – Whatever's for Us and Back to the Night being partially recorded in France and Wales respectively in addition to London. Released in 1976, the album peaked at number 12 and was certified Gold by the British Phonographic Industry. It also included one of Armatrading's best-selling singles, "Love and Affection". She is pictured on the cover of the album playing an Ovation Guitar. The album's producer, Glyn Johns, later said it was the best album he had ever been associated with.
96 kHz / 24-bit PCM – A&M Studio Masters