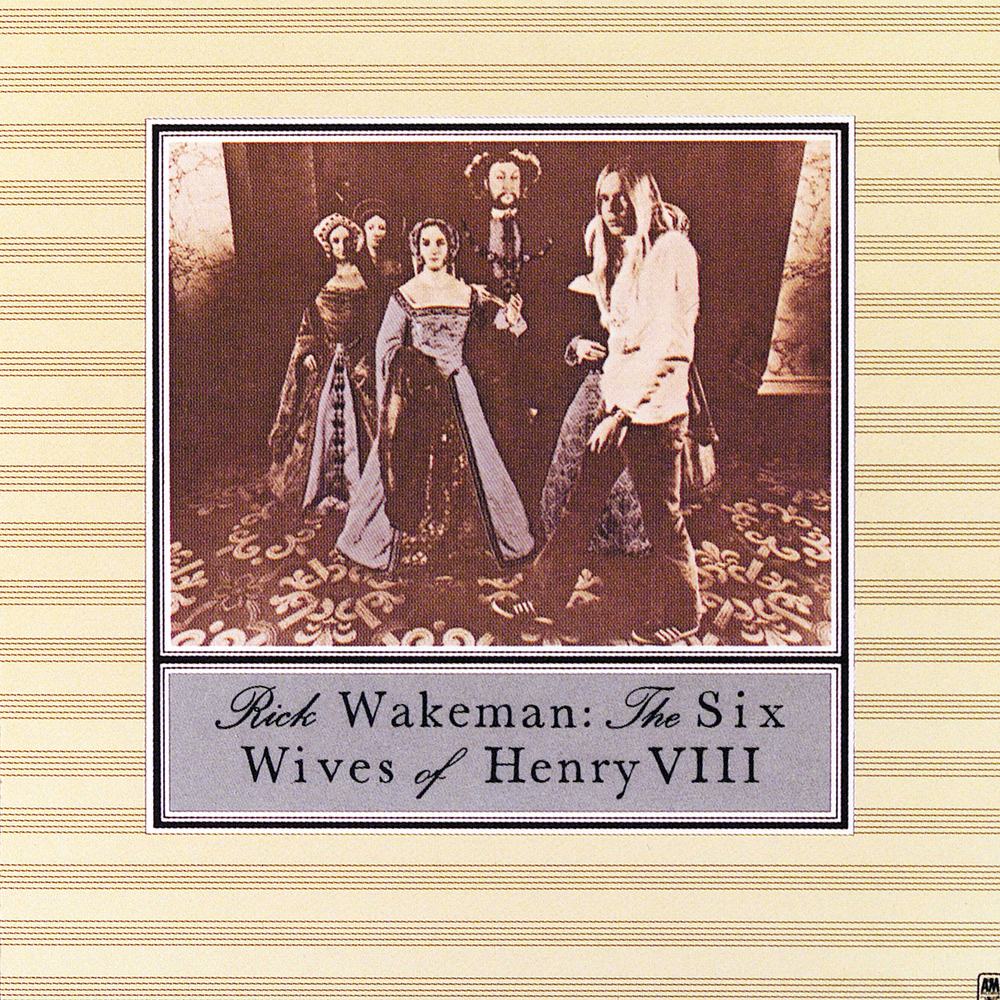 The Six Wives Of Henry VIII

Available in 96 kHz / 24-bit AIFF, FLAC high resolution audio formats
The Six Wives of Henry VIII is the second studio album by English keyboardist Rick Wakeman, released in January 1973 on A&M Records. It is an instrumental progressive rock album with its concept based on his interpretations of the musical characteristics of the wives of Henry VIII. After signing with A&M as a solo artist, Wakeman decided on the album's concept during a tour of the United States as a member of the rock band Yes. As he read a book about the subject on his travels, melodies he had written the previous year came to him and were noted down. Musicians from Yes and from Strawbs, the group Wakeman was in prior to Yes, also play on the album. Inspired by a biography of Henry VIII which Wakeman bought at an airport while on his first US tour with Yes, The Six Wives Of Henry VIII provided the keyboardist with a convenient framing device within which to mount a series of melodies he had been toying with for some time. Gathering together a formidable ensemble comprised, in part, of erstwhile and then-current bandmates from Yes and Strawbs, Wakeman fashioned his compositions into distinct themes and timbres, ostensibly to suggest the characteristics (and destiny) of each of the six wives.
96 kHz / 24-bit PCM – A&M Studio Masters