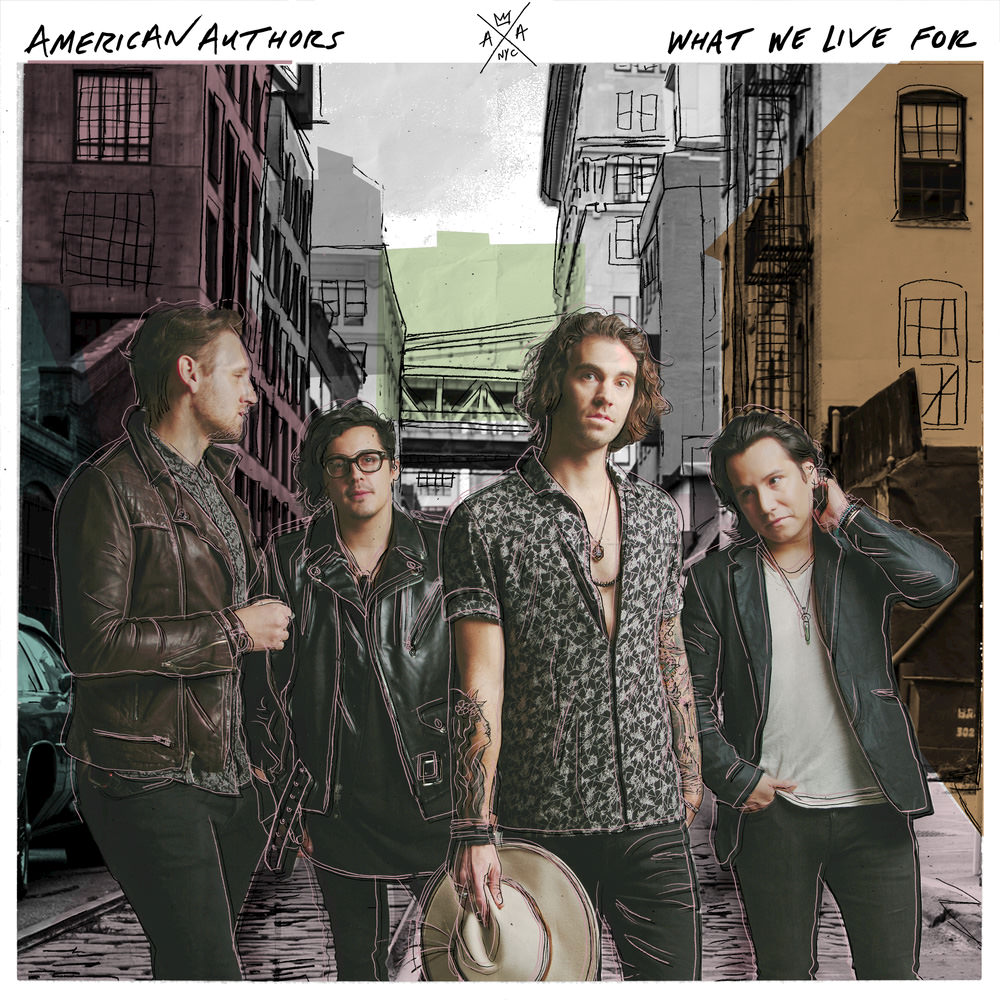 What We Live For

Available in 44.1 kHz / 24-bit AIFF, FLAC audio formats
"... (the title track) cements their theme of adventures, with lyrics laden with road trip imagery, bubbling over with ebullience." - Billboard What We Live For is the second release from Brooklyn indie pop-rockers American Authors, the follow-up to 2014's very successful debut Oh, What A Life. This album was preceded by two singles in 2015 and two more in 2016, three of which became top 40 adult radio and rock hits. Producers and co-writers Aaron Accetta and Shep Goodman reprise their roles from the band's first album here. "... we tried to take a lot of the stuff that our fans like and love about us from Oh, What A Life and take that to the next level as far as sounds go ... (we) brought back some of the old instruments like mandolin and banjo, but also experimented with a lot of different sounds like vocal samples. We brought back a lot of piano (and) bigger harmonies." - Zac Barnett, lead singer
44.1 kHz / 24-bit PCM – Island Records Studio Masters