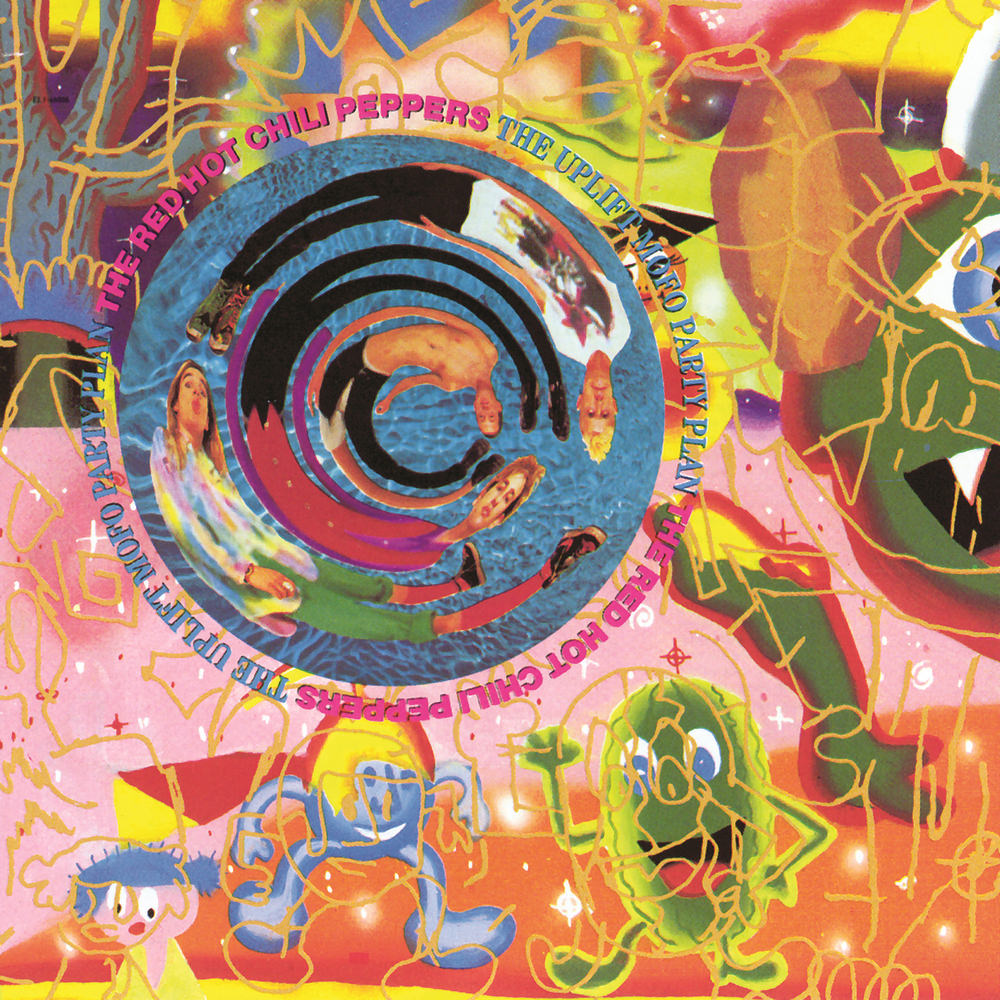 Available in 192 kHz / 24-bit, 96 kHz / 24-bit AIFF, FLAC high resolution audio formats
"... the chemistry the quartet has is undeniable ..." - Sputnik Music "Skin-tight, psychedelic and L.A. to the core ... the cream of late-80s alt-rock." - The Austin Chronicle The third album from the Red Hot Chili Peppers, released in 1987, is the only release to feature all four founding members playing on all tracks. It would also turn out to be the band's last album playing together as guitarist Hillel Slovak died of a heroin overdose shortly after its release. As the Chili Peppers continued to refine its funk-rock sound, this was the first album to crack the Billboard Hot 200 chart and includes the band's first singles.
192 kHz / 24-bit, 96 kHz / 24-bit PCM – EMI/EMI Records (USA) Studio Masters