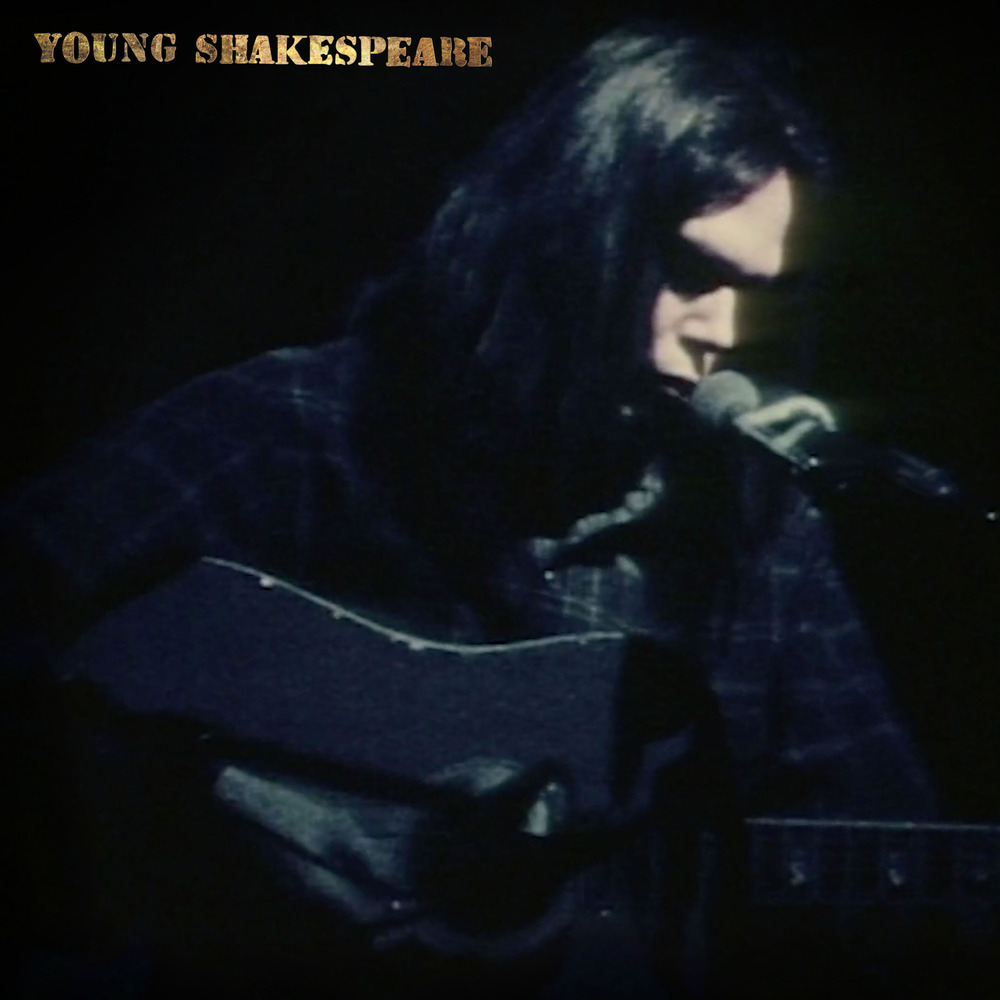 ℗ 2021 The Other Shoe Productions under exclusive license to Reprise Records.

Available in 192 kHz / 24-bit, 96 kHz / 24-bit AIFF, FLAC high resolution audio formats
American-Canadian folk legend Neil Young releases his new live album Young Shakespeare, recorded during his Journey Through the Past Solo Tour, three days after his famous Live at Massey Hall 1971. The concert was filmed at the Shakespeare Theater, but sat in the vault for decades. Now, this document of one the oldest-known Young performances is released at long last for his loyal fans! “[Producer] John Hanlon and I both feel Shakespeare is superior to our beloved Massey Hall. A more calm performance, without the celebratory atmosphere of Massey Hall, captured live on 16mm film. Young Shakespeare is a very special event. To my fans, I say this is the best ever. Young Shakespeare is the performance of that era. Personal and emotional, for me, it defines that time.” - Neil Young
192 kHz / 24-bit, 96 kHz / 24-bit PCM – Reprise Studio Masters