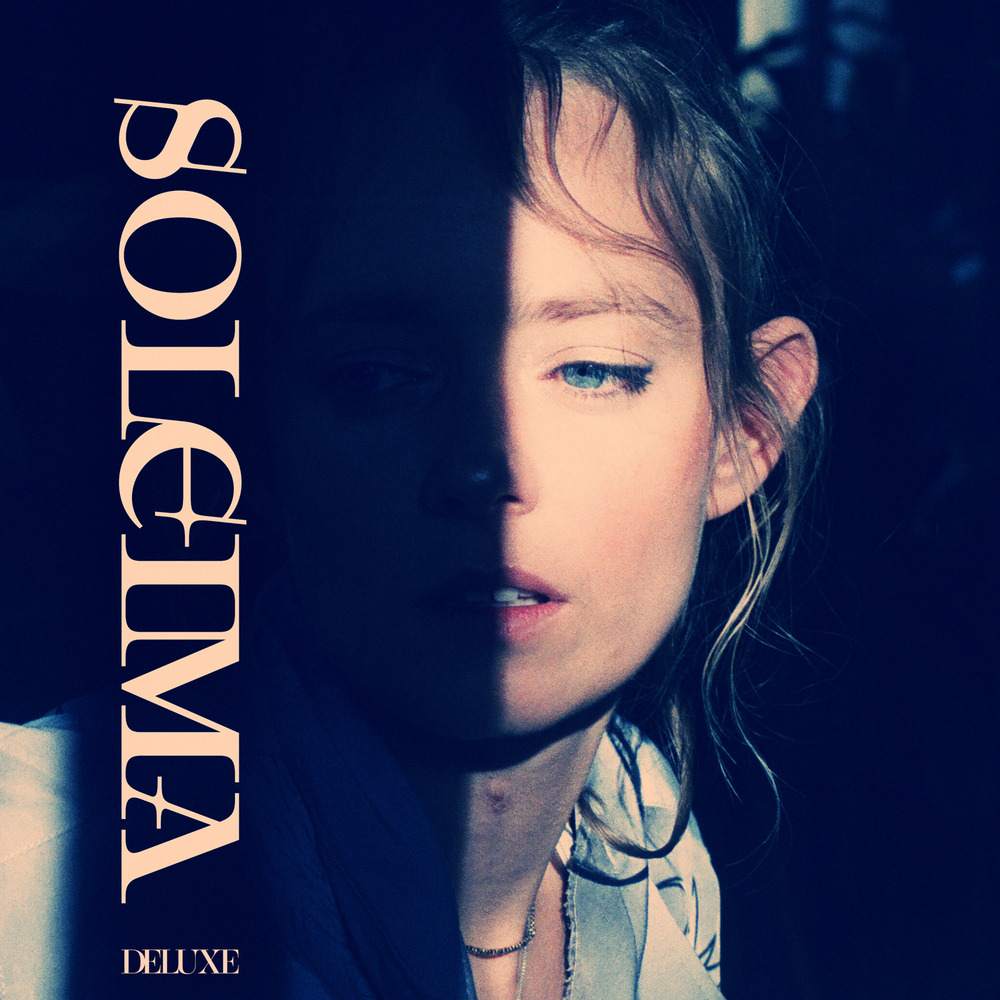 Available in MQA and 44.1 kHz / 24-bit AIFF, FLAC audio formats
The indisputable Danish breakout artist Soleima has been steadily releasing new music in the lead-up to her long-awaited debut album Powerslide, now out world-wide through Big Beat Records. The incomparable alternative-pop artists’ unparalleled voice and songwriting style is on display on Powerslide more than ever before, featuring previous standout singles “Roses” (produced by GRAMMY-Nominated Jonny Coffer (“High Hopes” Panic! At The Disco, Beyoncé) and Bastian Langebaek (Jessie Ware, Jack Garret, Tom Misch), and “Cheers For The Tears,” as well as standout track “Grind” feat. Yoshi Flower. This deluxe edition features 3 all-new bonus tracks! “I’ve adopted the word ‘powerslide’ to represent my loss of control/power over myself and my attempt to regain it. As I started my musical journey as the only female in a 7-piece Danish hip-hop collective, I wanted to incorporate my love for hip-hop into Powerslide. This album is a musical genre-bending hybrid that challenges the traditional musical structures, hooks & melodies in commercial pop music.” - Soleima
44.1 kHz / 24-bit PCM – Big Beat Records Studio Masters