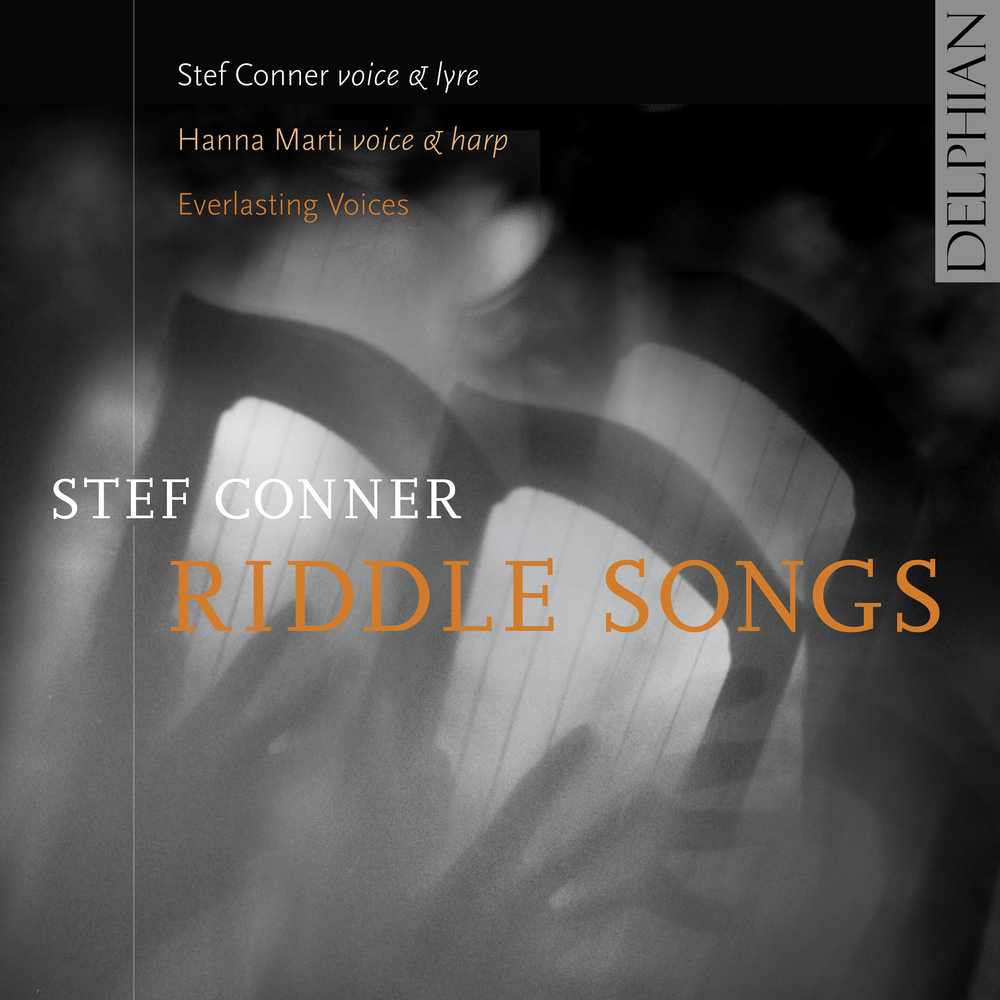 Available in 48 kHz / 24-bit AIFF, FLAC audio formats
This is an album of new music with very old words -- a concept album with a difference: a personal vision of a world just out of reach. Its music and its stories, its seasons and its creatures are addressed or conjured up in hymns, spells, and that most Anglo-Saxon of poetic forms – the riddle. Conner’s settings draw on English folksong, medieval music scholarship and a range of unlikelier inspirations to make something entirely her own. In around half the tracks she duets with early-music specialist Hanna Marti, both of them thrillingly poised between creation and rediscovery. In between come impressive choral set-pieces, while elsewhere Conner is alone, accompanying herself on a strummed lyre. At the album’s heart is an intimate communion with our ideas of the past, of distance and of nearness, of knowledge and enduring mystery. No songs in Old English have survived from the period in which the language was originally used. And yet what does survive of Anglo-Saxon culture – preserved in written texts or unearthed by archaeologists – presents a compelling, if tantalisingly incomplete, picture of a society in which the creative impulse was central. For singer and composer Stef Conner, this incompleteness is a challenge … to feats of imaginative daring which are also acts of informed historical sympathy.
48 kHz / 24-bit PCM – Delphian Records Studio Masters