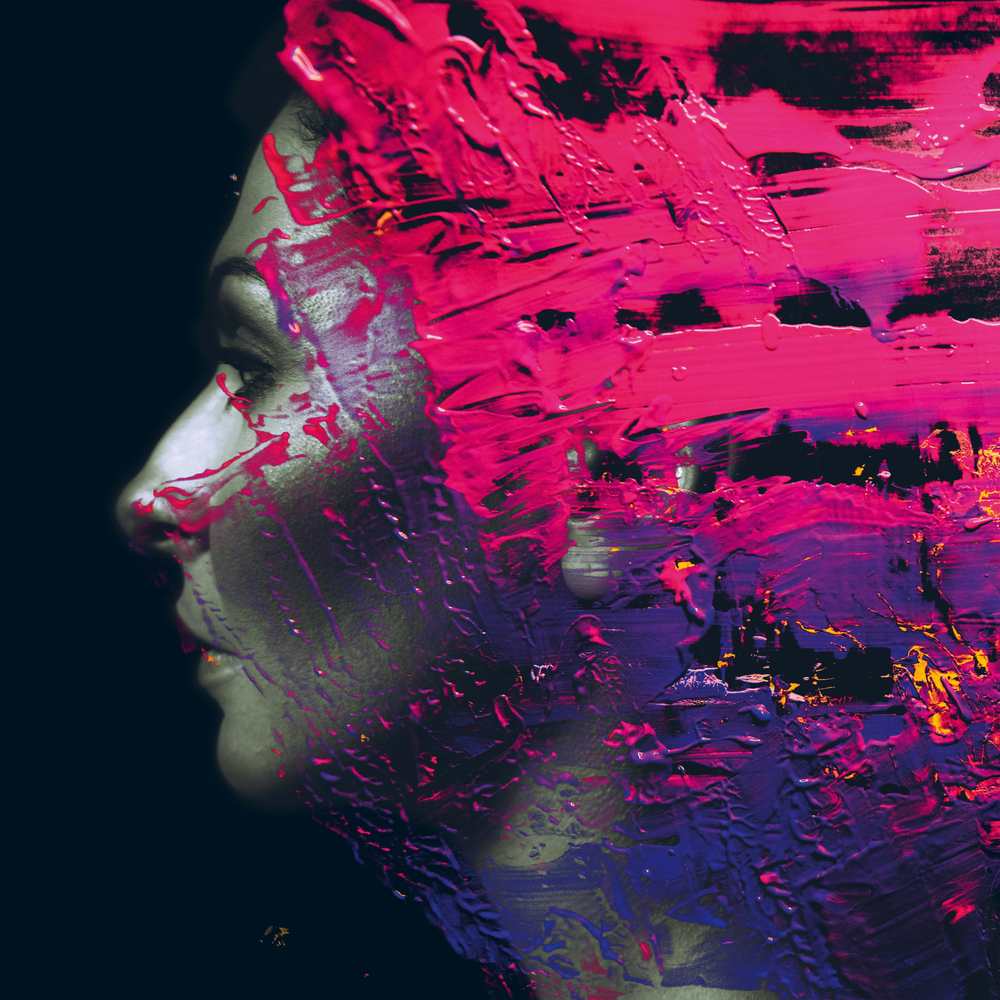 Available in 96 kHz / 24-bit AIFF, FLAC high resolution audio formats
Hand Cannot Erase. is the fourth solo studio album by Steven Wilson. The album was recorded in September 2014 at AIR Studios, London, UK. The album is written from a female perspective, and the concept and story are inspired by the case of Joyce Carol Vincent, where a woman living in a large city dies in her apartment and no one misses her for over three years, despite her having family and friends. This Super Deluxe edition features 12 tracks of bonus demos, alternate versions, and mixes! “The basic story, or concept of the record – it’s about a woman growing up, who goes to live in the city, very isolated, and she disappears one day and no one notices. There’s more to it than that. Now, what’s really interesting about this story is that your initial reaction when you hear a story like that is, ‘Ah, little old bag lady that no one notices, no one cares about.’ She wasn’t like that. She was young, she was popular, she was attractive, she had many friends, she had family, but for whatever reason, nobody missed her for three years.” - Steven Wilson
96 kHz / 24-bit PCM – Kscope Studio Masters