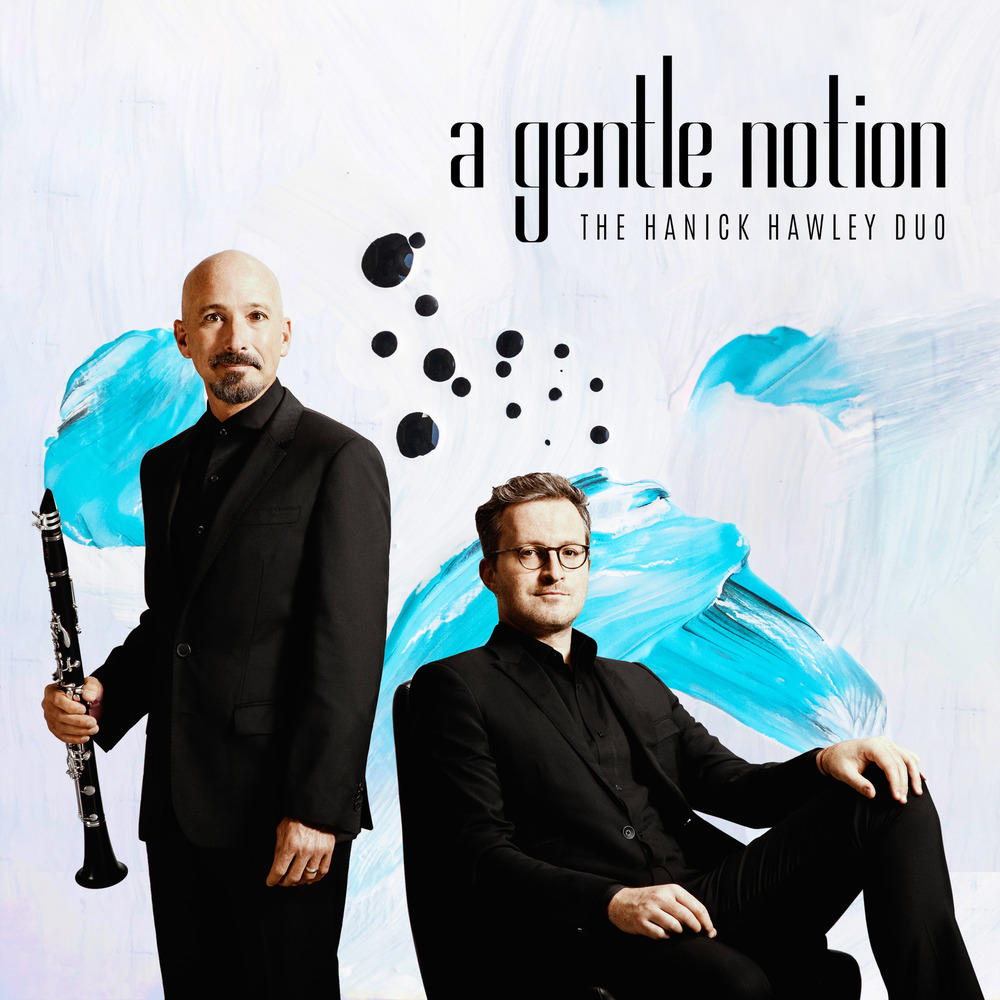 Available in 44.1 kHz / 24-bit AIFF, FLAC audio formats
With A Gentle Notion, the Hanick Hawley Duo celebrates the past half-century of American music for clarinet and piano. A radio-friendly collection that marks their duo album debut, the new recording presents clarinetist Richie Hawley and pianist Conor Hanick in the clarinet sonatas of Aaron Copland, Jennifer Higdon and Pierre Jalbert, together with – Wings – Joan Tower's tour-de-force for solo clarinet – and the title track, an evocative Higdon miniature. Both this short piece and Jalbert's sonata, which was commissioned and written for the duo, are heard here in world premiere recordings. Due for release by Il Pirata Records on April 30, A Gentle Notion was produced by Hawley himself, owner of the label, who used innovative recording and mixing techniques to capture the resonance, texture and immediacy of an authentic onstage experience.
44.1 kHz / 24-bit PCM – Il Pirata Records Studio Masters