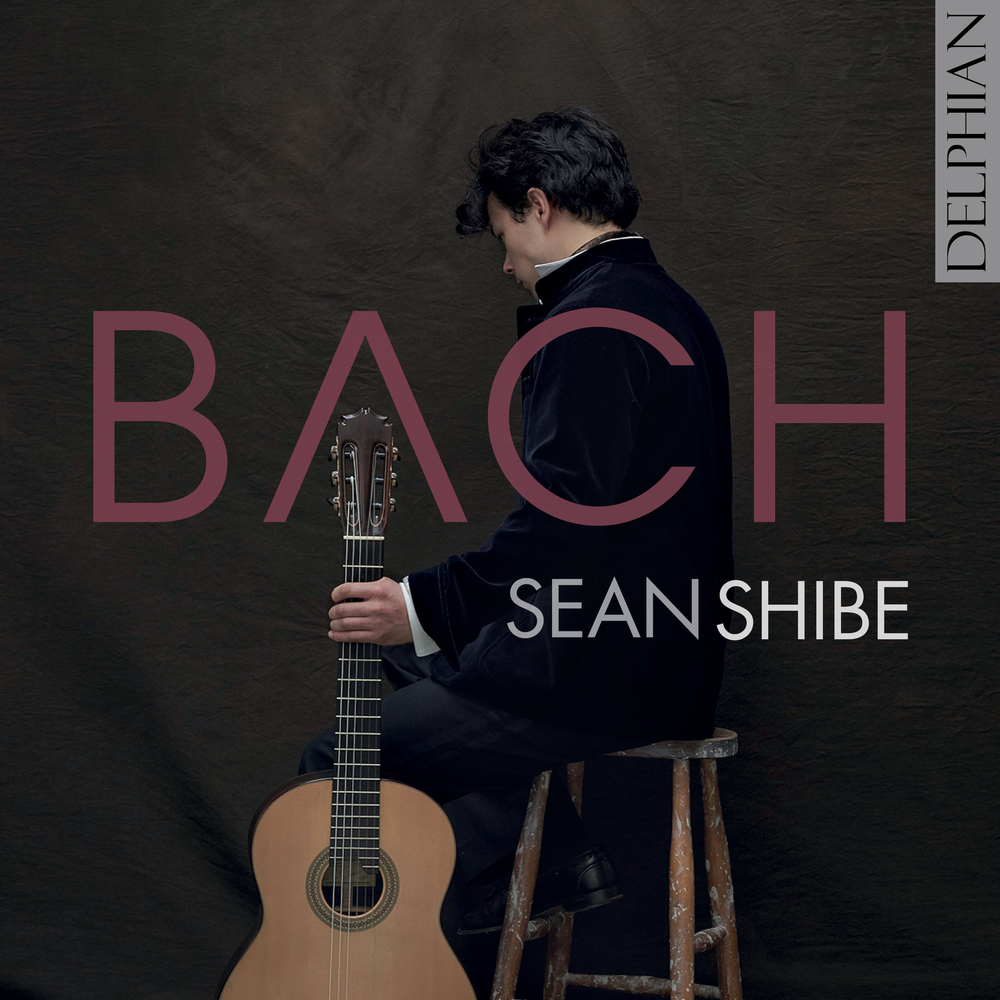 Available in 44.1 kHz / 24-bit AIFF, FLAC audio formats
Three years as a Delphian artist have seen Sean Shibe record music from seventeenth century Scottish lute manuscripts to twenty-first-century works for electric guitar, picking up multiple editor’s choices and award nominations for each release, as well as the Royal Philharmonic Society’s prestigious Young Artist of the Year accolade. Now he turns to the music of J. S. Bach, with three works whose obscure early performance history belies their status as repertoire staples for modern guitarists. The musicological questions that have arisen over what instrument Bach intended for these works – questions encapsulated for Shibe by the phrase ‘pour la luth ò cembal’, which appears in the composer’s hand at the head of the manuscript of the Prelude to bwv 998 – are here answered by the unshakeable assurance of Shibe’s performances.
44.1 kHz / 24-bit PCM – Delphian Records Studio Masters