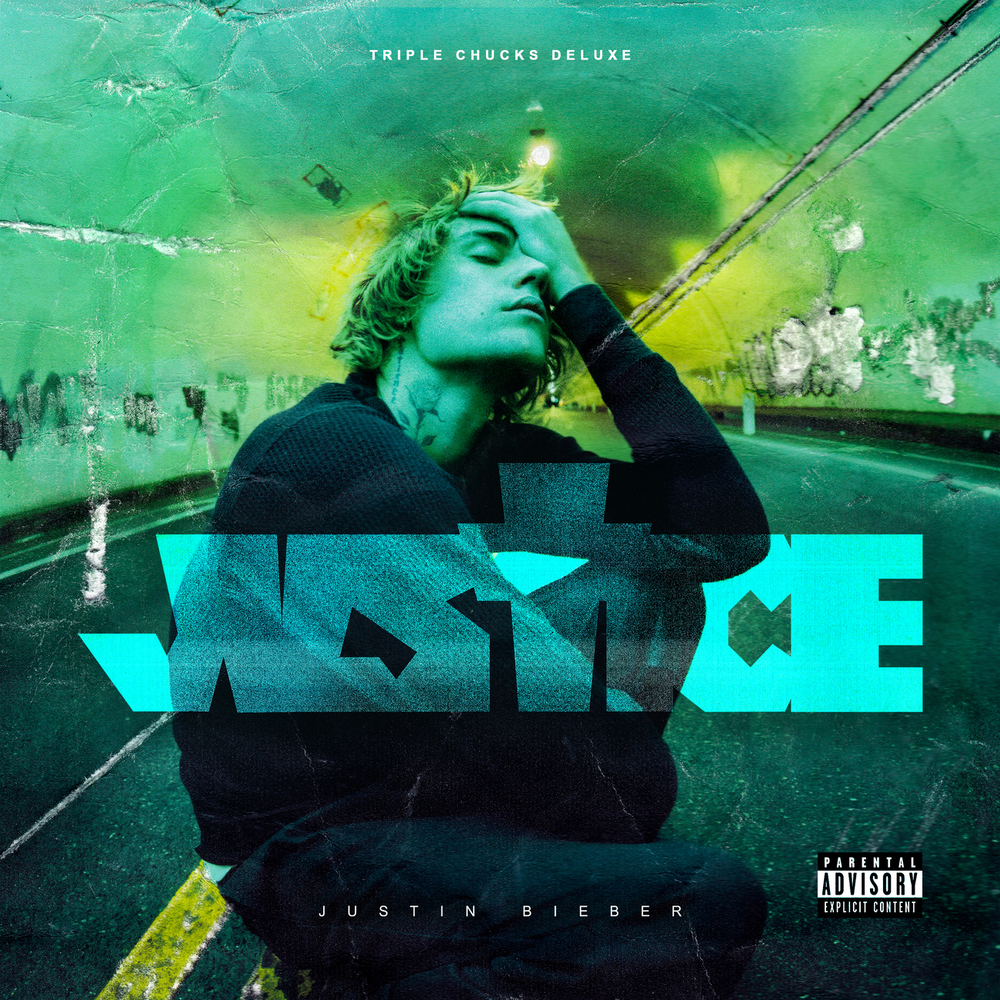 Available in 44.1 kHz / 24-bit AIFF, FLAC audio formats
"[Justice] sees Bieber digging deeper to examine his feelings for his wife, Hailey Bieber, but also his own past. Any hint of self-pity or saccharine sentiment has been left in the dust. Biebs has grown up. The musicianship in these new songs holds a mirror to this newfound maturity. Tinny hip-hop beats and oversaturated synths have been replaced with funky guitar grooves and tight percussion. Bieber seems determined to move past his R&B-lite sound and spend more time with classic songwriters." - The Independent Canadian pop icon Justin Bieber releases his sixth studio album with Justice! The offering serves as the follow-up to 2020's Changes, and features guest appearances from Khalid, Chance the Rapper, the Kid Laroi, Dominic Fike, Daniel Caesar, Giveon, Beam, Burna Boy, Benny Blanco and TroyBoi. The production was handled by Andrew Watt, Skrillex, Finneas, Jon Bellion, Benny Blanco, The Monsters & Strangerz and more. Justice was born early on in the COVID-19 pandemic, when Bieber was in quarantine at his house in Toronto and was sent a plethora of demos submitted to his management team by songwriters, managers, publishers and producers. Bieber recorded the songs he liked in his home studio and sent them back to his inner circle. The recording of Justice intensified once Bieber got back to Los Angeles a couple of months later. While his latest record Changes was R&B oriented, for this record nothing was off limits. This surprise deluxe edition comes just one week after the initial release, and features 6 all-new bonus tracks! "In a time when there’s so much wrong with this broken planet, we all crave healing and justice for humanity. In creating this album my goal is to make music that will provide comfort, to make songs that people can relate to and connect to so they feel less alone. Suffering, injustice and pain can leave people feeling helpless. Music is a great way of reminding each other that we aren’t alone [...] I know that I cannot simply solve injustice by making music but I do know that if we all do our part by using our gifts to serve this planet and each other that we are that much closer to being united..." - Justin Bieber
44.1 kHz / 24-bit PCM – RBMG/Def Jam Studio Masters