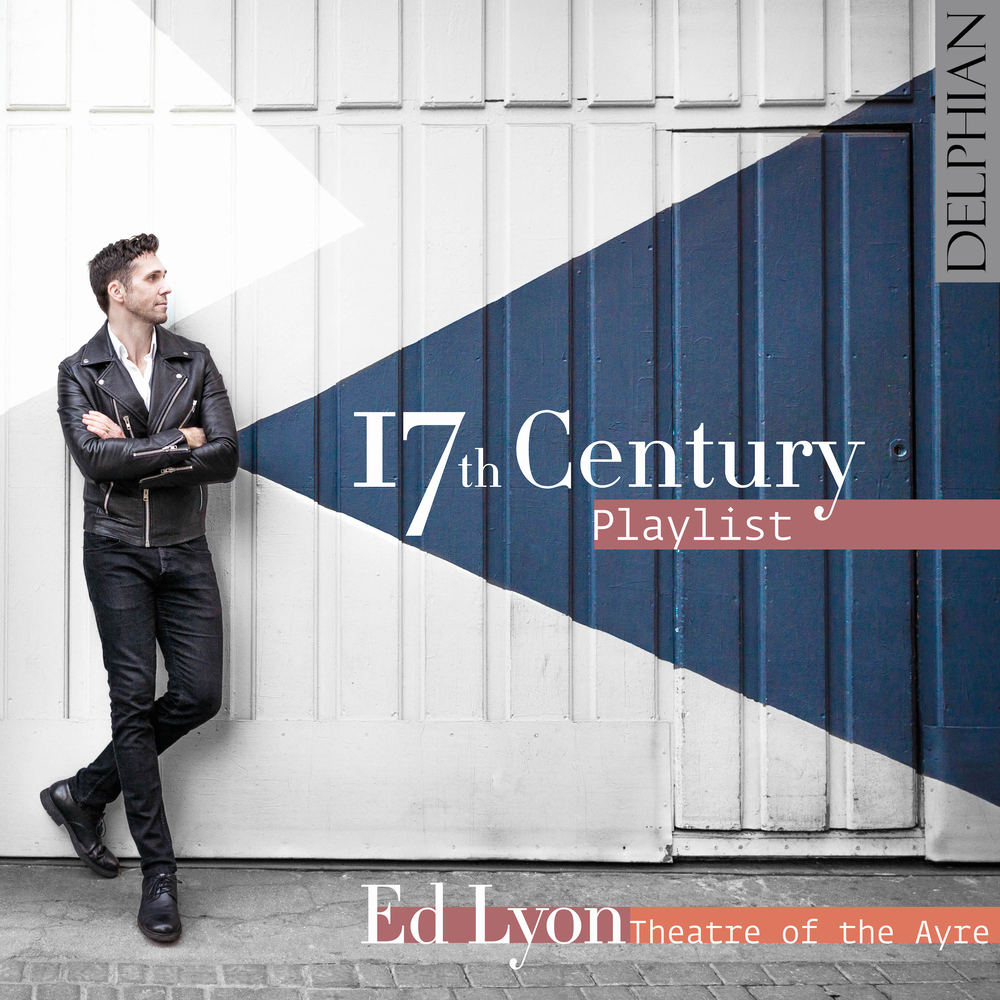 Available in 48 kHz / 24-bit AIFF, FLAC audio formats
Tenor Ed Lyon has been one of the UK’s most versatile and sought-after soloists for over a decade. Now, for Delphian, comes his first solo recording project, inspired by the immediacy, joy and freedom found in seventeenth-century music. Joined by Theatre of the Ayre – a flexible and innovative ensemble led by the lutenist Elizabeth Kenny – he has conceived his very own ‘playlist’: a live mixtape of the songs, simultaneously catchy and sophisticated, which became earworms for the listeners of their day.
48 kHz / 24-bit PCM – Delphian Records Studio Masters