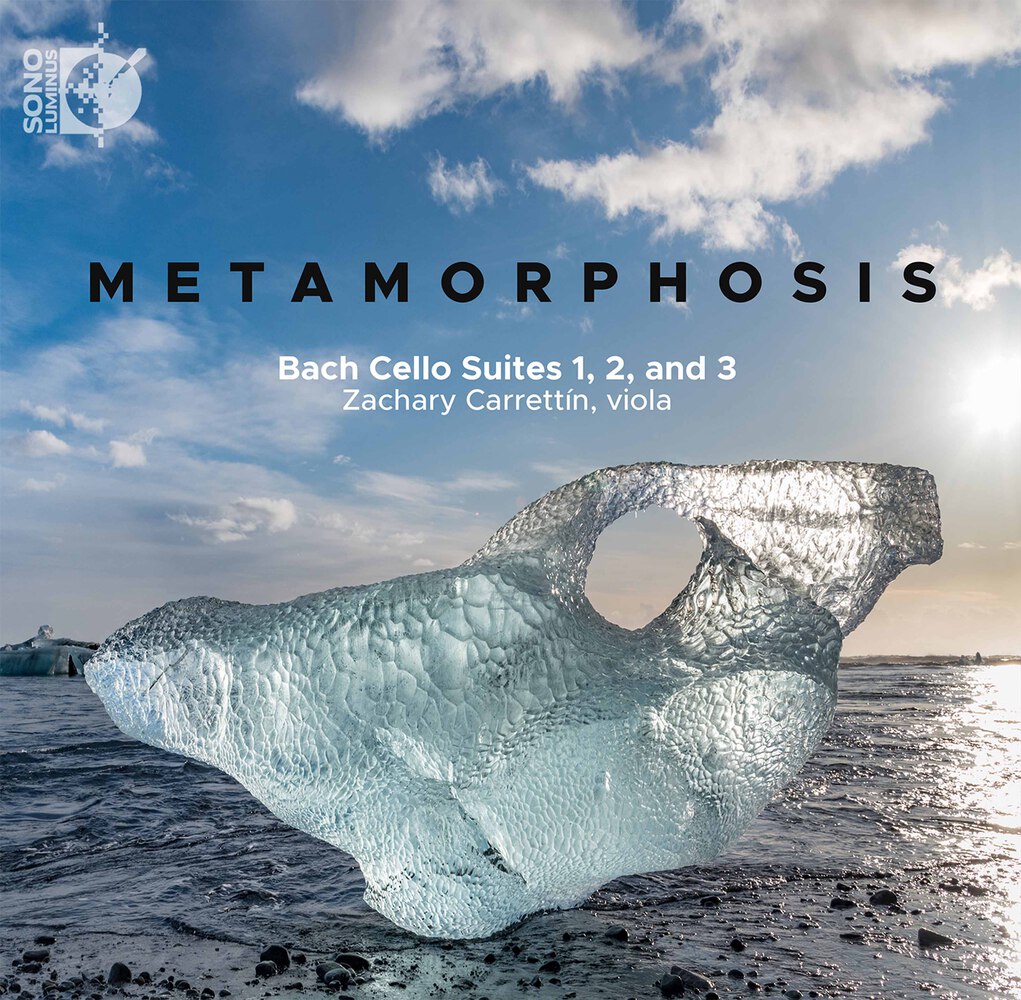 Available in 352.8 kHz / 24-bit, 192 kHz / 24-bit, 96 kHz / 24-bit AIFF, FLAC and 5.6448 MHz, 2.8224 MHz DSD high resolution audio formats
"I chose Metamorphosis as the title of this album for several reasons. Having lived with these works for a quarter century, they have changed me, and I have changed along the way. During this project my dear friend of thirty-three years, and former mentor, passed away. Ken and I spent most of my first master’s degree studying Bach manuscripts and first editions, and I think his influence is with me all the time. He always felt that the treatises and other primary sources were there to provide possibilities rather than to limit our scope. Our conversations went deep and wide, and included a couple of extended journeys in Europe and the United States, studying manuscripts together ... The Cello Suites themselves are each a guide to musical (and self) transformation. The map (the notation) isn’t detailed, thankfully. There’s room for a wide variety of interpretations, both in the sense of the macro—tempo and breadth, and at the micro—each melodic fragment, chord voicing, and musical gesture. These pieces have transformed in our cultural consciousness since the masterful performances of Pablo Casals in the 1930’s, the subsequent rise of the Early Music Movement in the last two or three decades of the 20th Century, and now, at the start of the third decade of the early 21st Century—a time when baroque performance practice is finding that all influences are valid, including contemporary ones. I think ultimately, Metamorphosis represents the freedom, the invitation we all have, to change, to transform, in our lives." - Zachary Carrettín
352.8 kHz / 24-bit, 192 kHz / 24-bit, 96 kHz / 24-bit PCM and 5.6448 MHz, 2.8224 MHz DSD – Sono Luminus Studio Masters