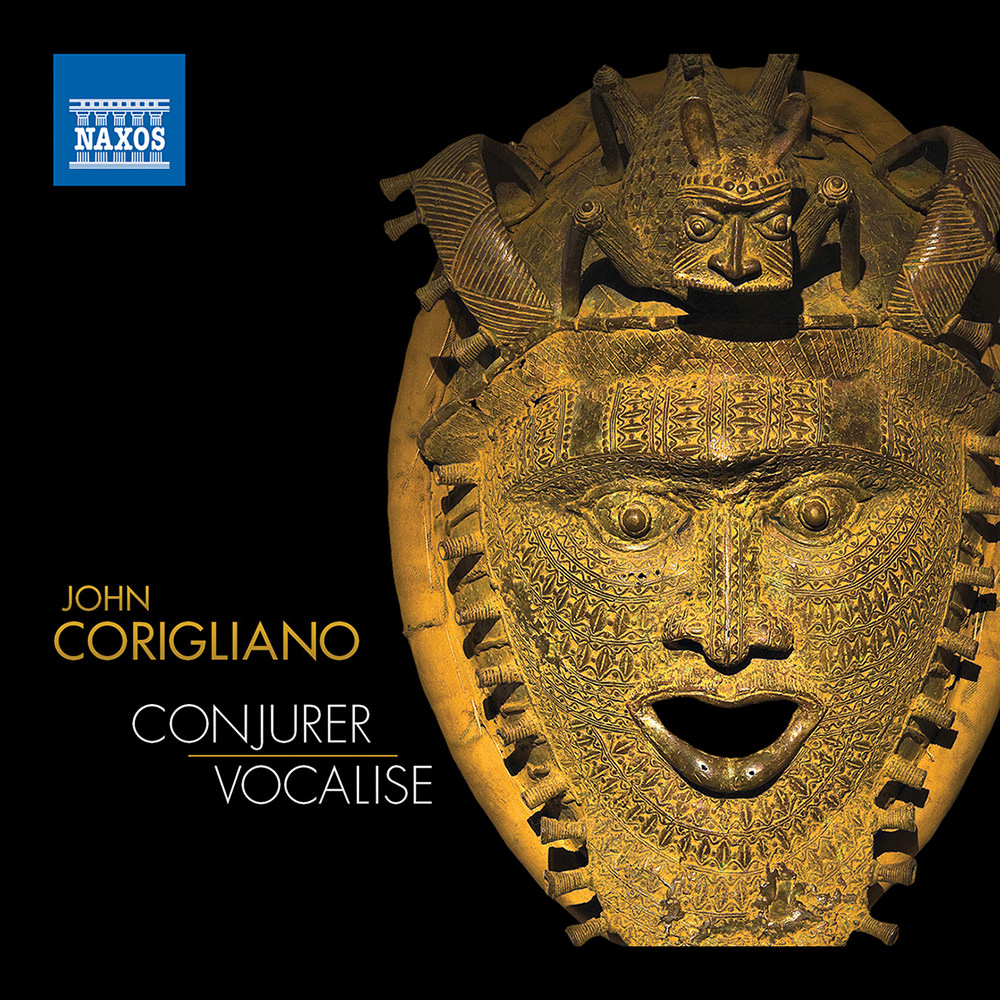 Available in 96 kHz / 24-bit AIFF, FLAC high resolution audio formats
"... (Miller and the orchestra) provide impressive accompaniment to the superb soloists. Anyone with any interest at all in contemporary composition or exemplary percussion playing will want to hear this ..." - Fanfare "The range of sonorities (in Conjurer) is vast and the drama that Corigliano achieves keeps the ear entranced. Glennie draws magical sounds from the artillery at her hands and feet and the Albany Symphony are superb collaborators." - Gramophone Pulitzer Prize-winning American composer John Corigliano was fascinated and challenged by the idea of writing a percussion concerto: the result can be heard on the two works on this Grammy-winning album. The first piece, Conjurer, features Dame Evelyn Glennie, one of the world’s greatest percussionists. Corigliano's second piece is Vocalise, a wordless composition for voice, electronics and orchestra, featuring the Albany Symphony Orchestra led by David Alan Miller.
96 kHz / 24-bit PCM – Naxos Studio Masters