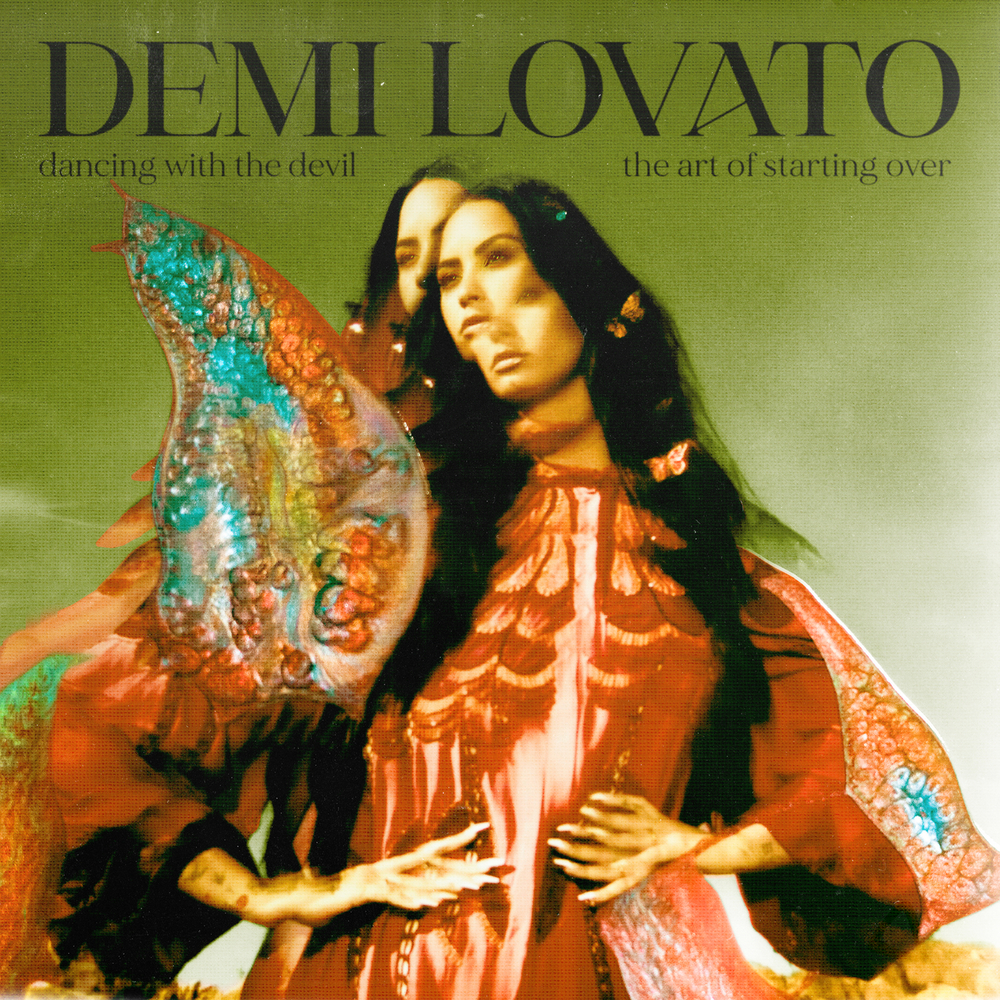 Dancing With The Devil…The Art of Starting Over

Available in 44.1 kHz / 24-bit AIFF, FLAC audio formats
"Raw, cathartic pop ... The 'non-official soundtrack' to the star's documentary Dancing with the Devil deals with heavy themes, but also finds her sounding playful and free." - NME American singer Demi Lovato releases her seventh studio album, Dancing with the Devil ... the Art of Starting Over, through Island Records. It follows a period of time out of the spotlight for Lovato after being hospitalized for a drug overdose in 2018. The project was recorded alongside a docu-series by YouTube Originals titled Demi Lovato: Dancing with the Devil, which documents Lovato's recovery and self discovery, and was preceded by three singles: her comeback single "Anyone", "What Other People Say" with Sam Fischer, and "Dancing with the Devil". Ariana Grande, Saweetie, and Noah Cyrus are also featured on the release.
44.1 kHz / 24-bit PCM – Island Records Studio Masters