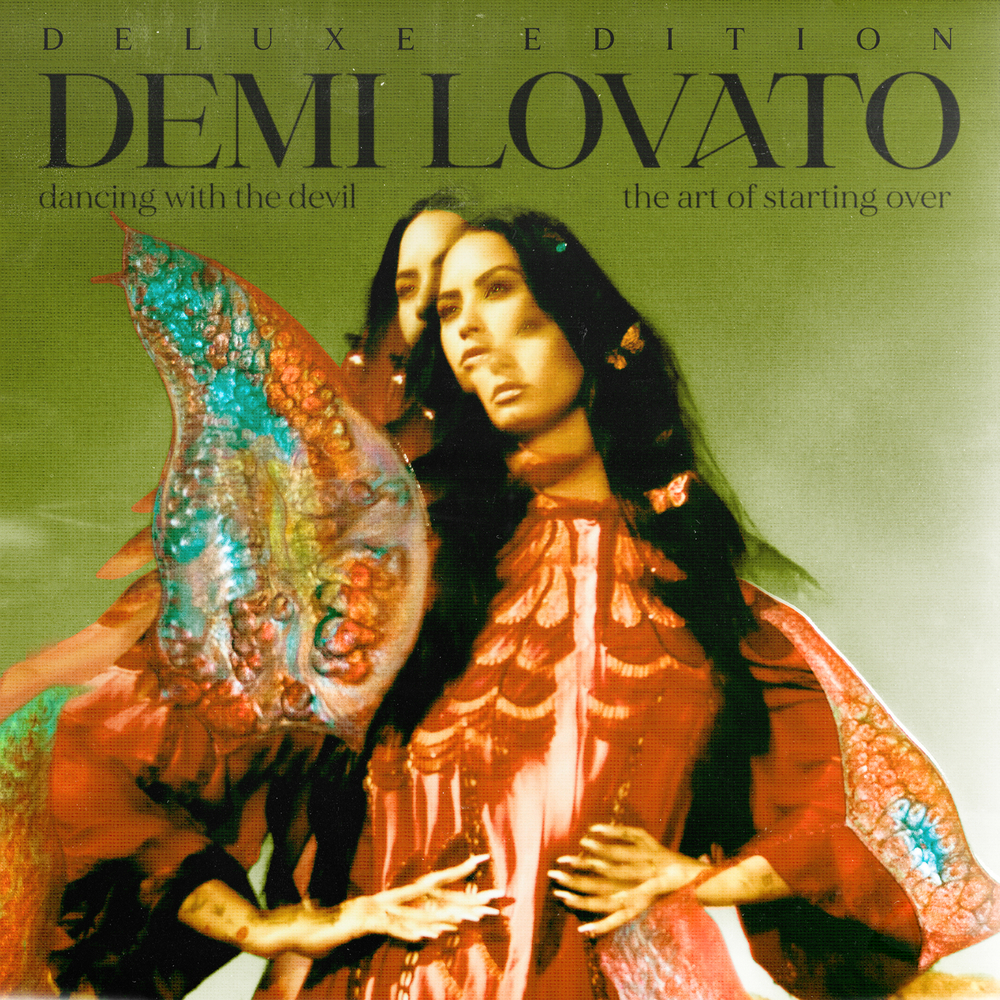 Dancing With The Devil…The Art of Starting Over (Deluxe Edition)

Available in 44.1 kHz / 24-bit AIFF, FLAC audio formats
"Raw, cathartic pop ... The 'non-official soundtrack' to the star's documentary Dancing with the Devil deals with heavy themes, but also finds her sounding playful and free." - NME American singer Demi Lovato releases the Deluxe Edition of her seventh studio album, Dancing with the Devil ... the Art of Starting Over, through Island Records. It follows a period of time out of the spotlight for Lovato after being hospitalized for a drug overdose in 2018. The project was recorded alongside a docu-series by YouTube Originals titled Demi Lovato: Dancing with the Devil, which documents Lovato's recovery and self discovery, and was preceded by three singles: her comeback single "Anyone", "What Other People Say" with Sam Fischer, and "Dancing with the Devil". Ariana Grande, Saweetie, and Noah Cyrus are also featured on the release. The Deluxe Edition features four additional tracks, one bonus track titled "Sunset," and three live acoustic versions of the first three songs of the album, "Anyone," "Dancing With the Devil" and "ICU (Madison's Lullabye)."
44.1 kHz / 24-bit PCM – Island Records Studio Masters