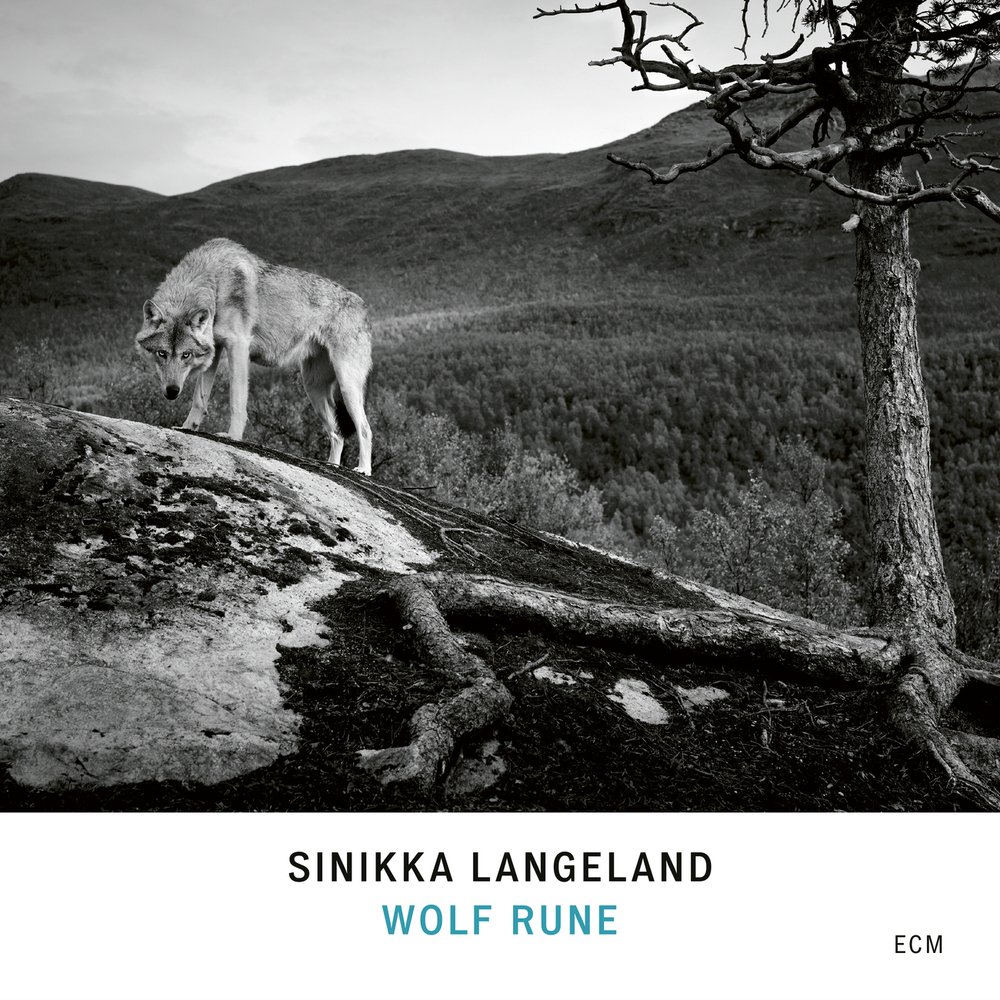 Available in 96 kHz / 24-bit AIFF, FLAC high resolution audio formats
Wolf Rune, a solo album, casts a new light on the highly personal idiom of Sinikka Langeland, kantele player and folk singer from Finnskogen, Norway’s “Finnish forest”. Sinikka integrates her own songs among folk hymns, shamanistic rune songs and traditional dance pieces, draws texts from multiple poetic sources, and expands the expressive range of her instruments. Few artists embody the spirit of place as comprehensively as Langeland, and her music ruminates upon the wildness of the natural world and the interrelationships of its inhabitants. Wolf Rune, recorded in December 2019 in Oslo’s Rainbow Studio, is an absorbing addition to Sinikka’s ECM discography, which has featured critically acclaimed projects including Starflowers, The Land That Is Not, Maria’s Song, The Half-Finished Heaven and The Magical Forest.
96 kHz / 24-bit PCM – ECM Records Studio Masters