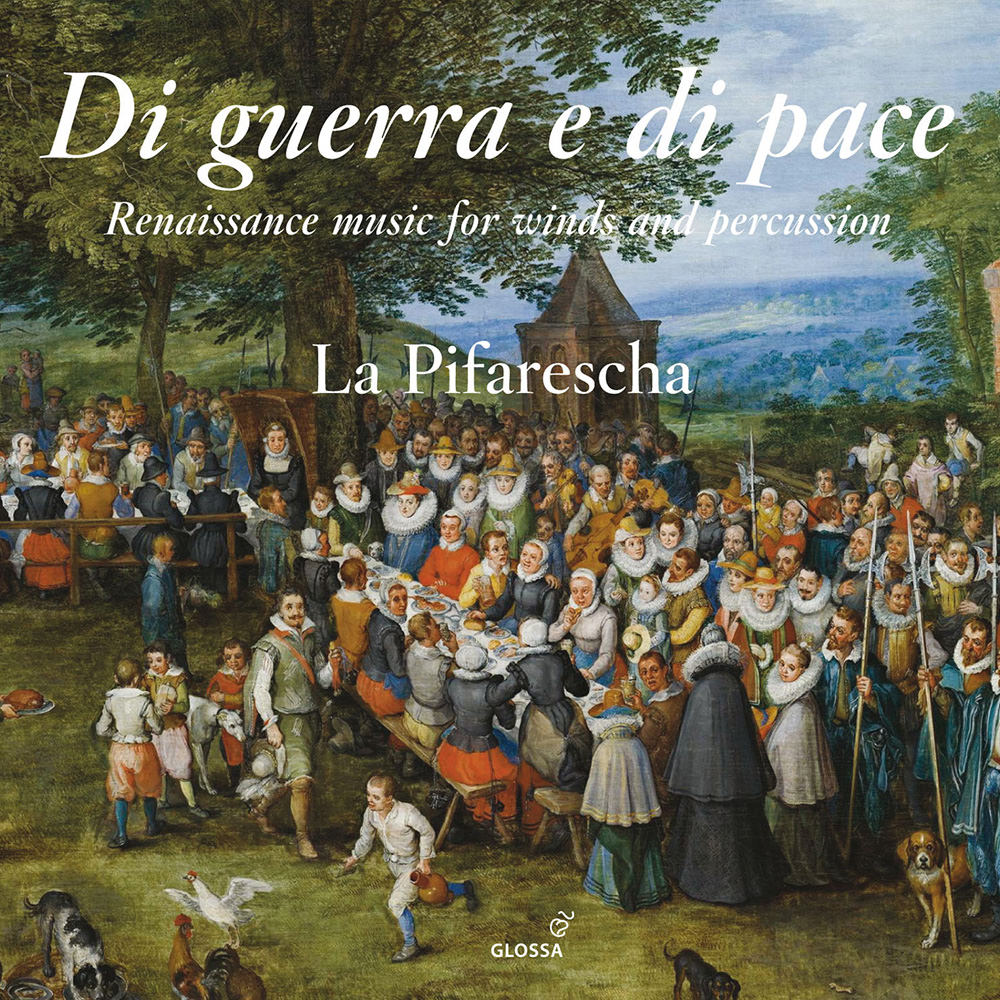 Available in 44.1 kHz / 24-bit AIFF, FLAC audio formats
Renaissance ensemble La Pifarescha presents this selection of works for winds and percussion, capturing the contrast between the roar and rhythms of battle and the celebrations of courtly and popular festivities as would have been performed by an alta cappella ensemble from the Middle Ages through to the dawn of the Baroque. The music of several well known composers from the period is conjured up in virtuosic performances from the Italian group, presented using shawms, slide trumpets and sackbuts, plus other wind and percussion instruments. In creating this enjoyable and improvisation-filled programme, the members of La Pifarescha wear their scholarly knowledge lightly as they play their way from the popular to the erudite and back.
44.1 kHz / 24-bit PCM – Glossa Studio Masters