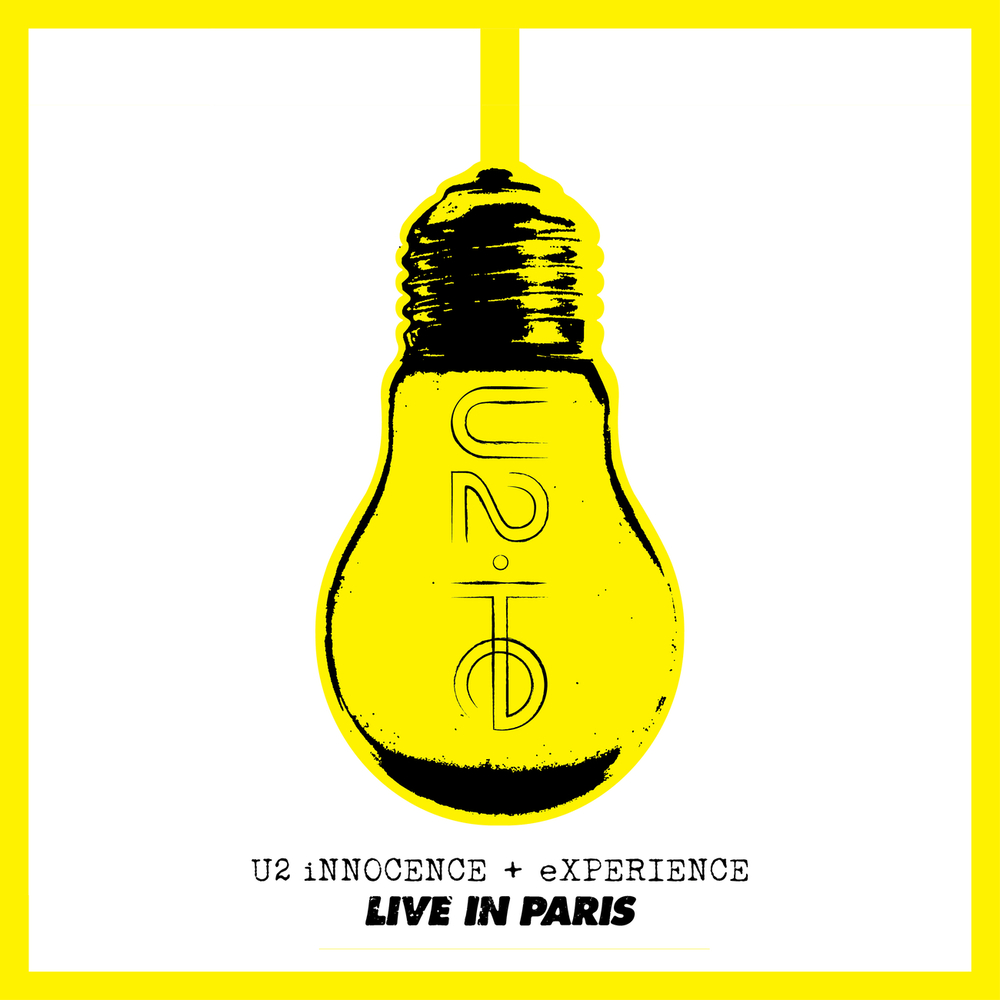 Available in 96 kHz / 24-bit AIFF, FLAC high resolution audio formats
YouTube, Island Records, Interscope, UMe, and UMC, present U2: The Virtual Road, a series of four concerts broadcast and remastered for the first time exclusively on the band’s YouTube channel, for 48 hours only. U2: The Virtual Road also marks the first time that three of these concerts – Slane, Red Rocks and Mexico – have been made available digitally. In December 2015, U2 returned to Paris less than a month after the November 13 terrorist attacks on the city for two rescheduled shows. iNNOCENCE + eXPERIENCE: Live in Paris marked the final performance on the tour, an unforgettable evening which included an emotional performance of Patti Smith’s ‘People Have The Power’. "Every show is memorable for us but these four particularly so… It’s exciting to be on the road again… Embracing all the wonder of the virtual road… And especially exciting to be joined by such a brilliant line-up of fellow travellers in Dermot Kennedy, Fontaines D.C., Carla Morrison and Feu! Chatterton.” – Bono, The Edge, Adam and Larry
96 kHz / 24-bit PCM – UMC (Universal Music Catalogue) Studio Masters