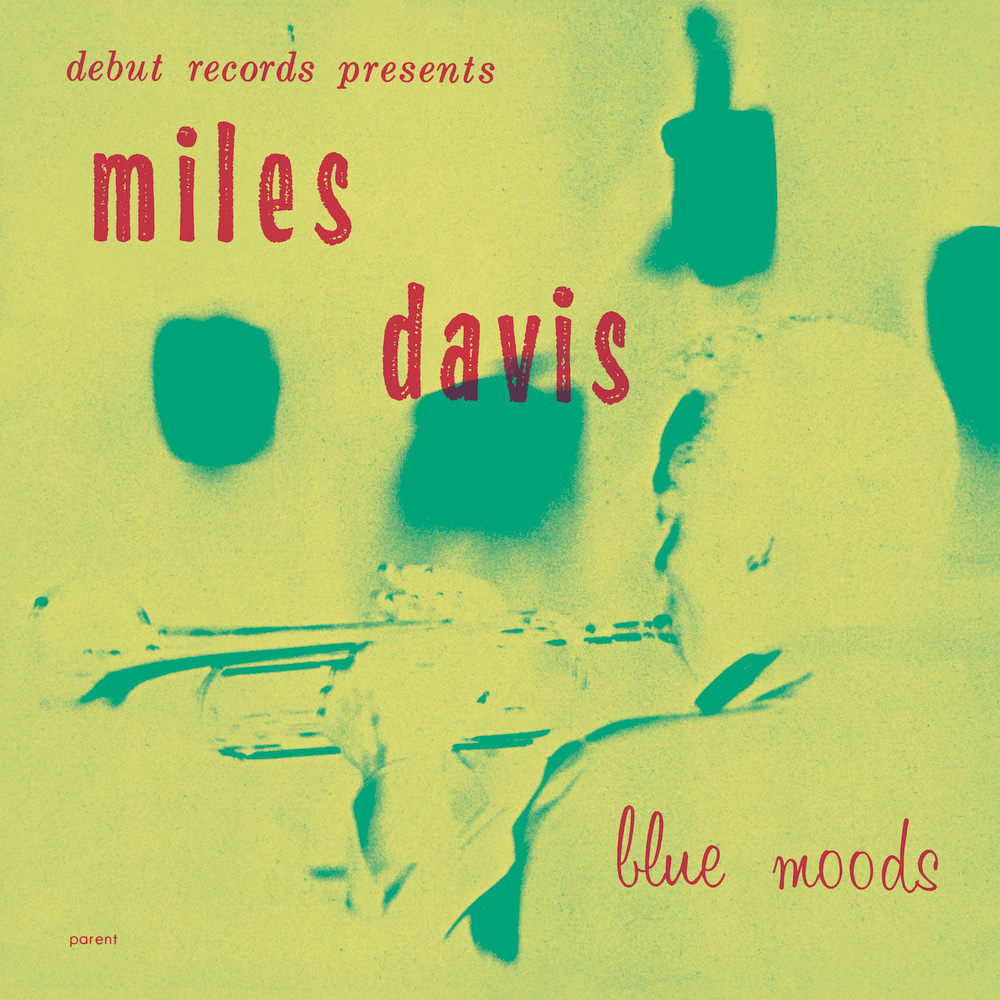 Available in 192 kHz / 24-bit, 96 kHz / 24-bit AIFF, FLAC high resolution audio formats
"Mingus's bass sound is, as ever, huge ... there's not a lot of music here, but everything that is offered is stellar." - Stereogum Miles Davis recorded these four songs in 1955 with a band that featured bassist Charles Mingus, who released the LP on his own independent label Debut Records. Davis and Mingus are joined by trombonist Britt Woodman, vibraphonist Teddy Charles and Elvin Jones on drums.
192 kHz / 24-bit, 96 kHz / 24-bit PCM – Fantasy Records Studio Masters

This album is a high-resolution digital transfer of material originating from an analogue recording. It may contain noise, distortion or other artifacts, and may also contain audio which is limited in bandwidth and dynamic range, due to the technology available at the time of its original creation. As such, it is offered as a high-resolution documentation of a historical release. Tracks 1 - 4 – contains monophonic material - i.e., both channels are identical