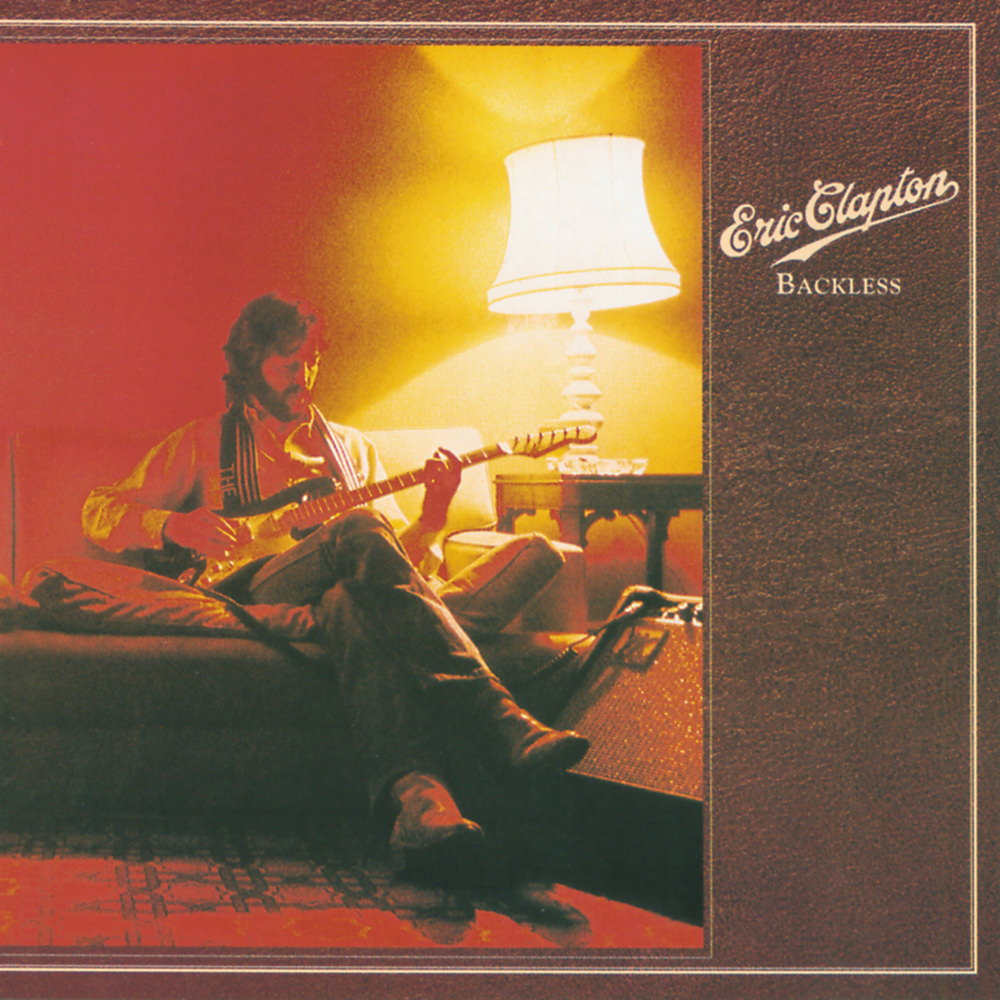 Released in 1978, one year after his seminal album Slowhand, Eric Clapton sounds laid back and relaxed on this set of country-tinged blues. Material includes a couple of Bob Dylan songs, a J.J. Cale cover and a handful of Clapton originals. The single Promises featuring guest vocalist Marcy Levy was a top 10 hit on the Billboard charts.
192 kHz / 24-bit, 96 kHz / 24-bit PCM – Universal Music Group Studio Masters