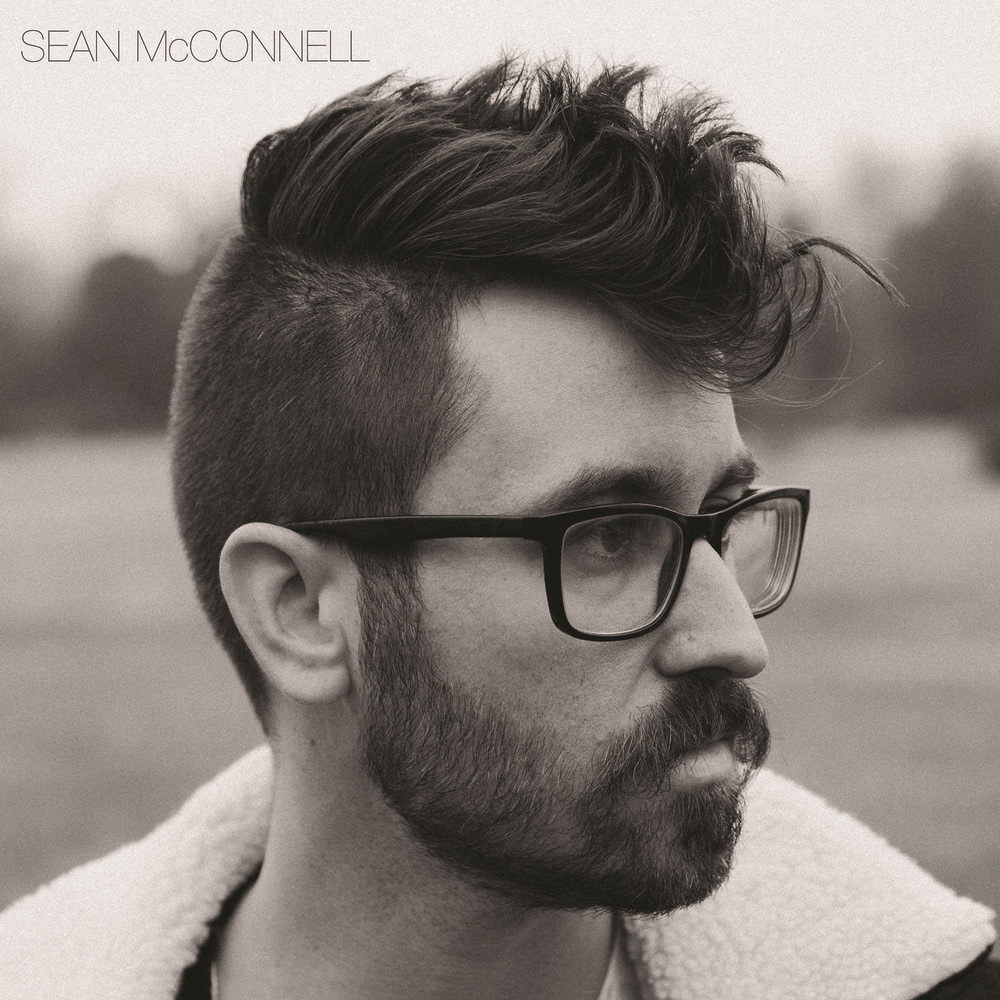 Sean McConnell has built a substantial grassroots fan base through tireless touring and old fashioned hard work, priming himself for this mainstream breakthrough. He self-financed and recorded the album in his adopted hometown of Nashville with producers Jason Lehning and Ian Fitchuk, who also contribute keyboards and drums respectively. Although this self-titled record will no doubt serve as an introduction to many, the personable young artist is actually a seasoned, distinctive songwriter and experienced performer with four indie releases to his credit. The tunes here demonstrate exactly why McConnell has already won such a devoted audience. He writes vivid, forthright, effortlessly catchy songs whose incisive melodic craft is matched by their resonant emotional insight. His instantly memorable music is personally charged, conveying an unmistakable sense of experience while exploring universal truths.

"This record's a bit of a step for me. It's a real storyteller record and it's pretty autobiographical. I'm learning how to be more honest and understated in my writing and I wanted to match that sonically and vocally. When I look at this collection of songs, I see a lot of nostalgia and looking back on sacred moments. I'm kind of nostalgic and reflective by nature."
- Sean McConnell
48 kHz / 24-bit PCM – New Rounder Studio Masters