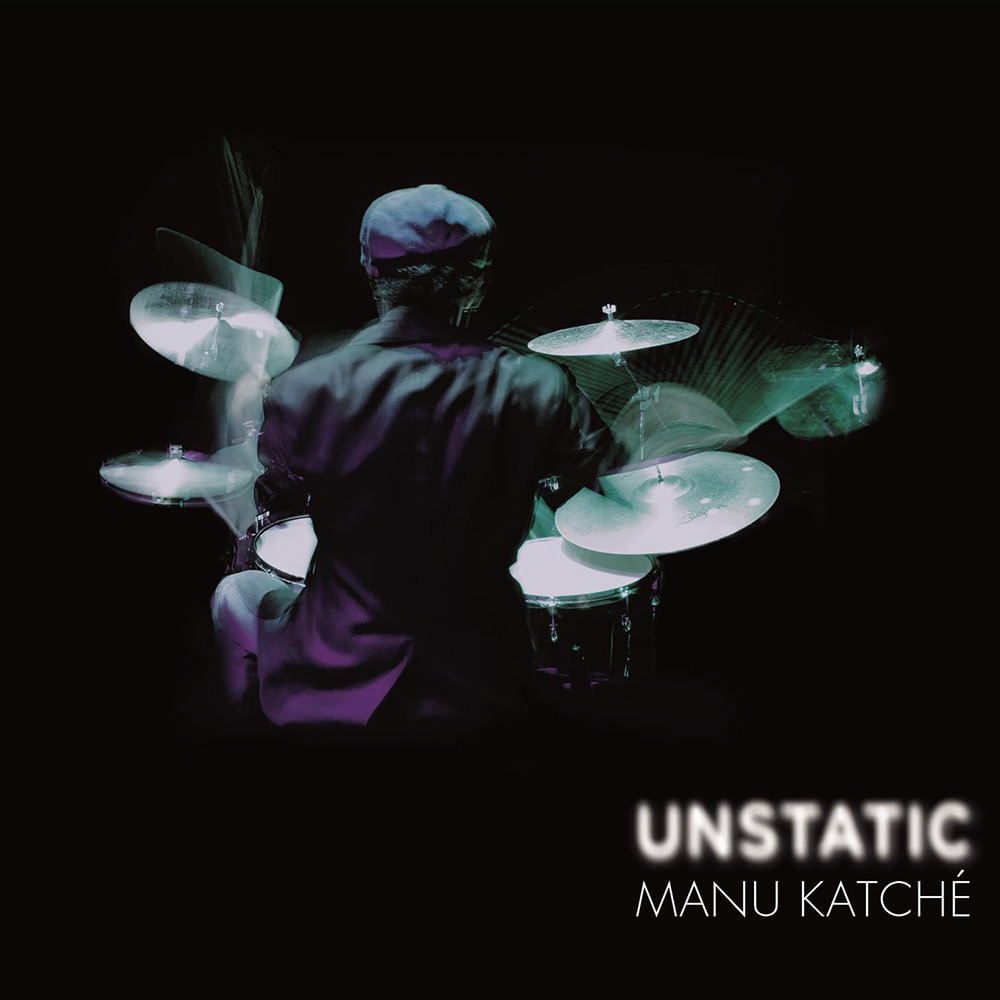 Available in 88.2 kHz / 24-bit AIFF, FLAC high resolution audio formats
"Four Stars ... contemporary musicians don’t come much more graceful in sound or execution than Manu Katché ... (a) vividly varied set ... adding the pop awareness of young Norwegian bassist/vocalist Ellen Andrea Wang ... Katché is a gifted mixer of catchy idioms and improv surprises ..." - The Guardian "... drumming extraordinaire Manu Katché begins a new chapter in his recording career ... some of the tracks are more overtly the kind of complex but uncluttered compositions Katché has built his ECM reputation on, with interesting melodic progressions and sometimes multiple motifs ... Unstatic might not be a typical ECM Manu Katché record, but it remains very much in keeping with the style of Manu Katché, which continues to discreetly evolve and stay very much engaging." - Something Else! Drummer Manu Katché's 2016 release Unstatic features a backing band that includes a bassist for the first time in six years, Norwegian Ellen Andrea Wang. Katché places great importance on his bassists and this album marks a return to the basics, in contrast to his previous bass-less albums that relegated the bottom end to the organ. Unstatic features soundscapes whose colours blend gently, with communicative bursts of energy.
88.2 kHz / 24-bit PCM – Anteprima Production Studio Masters