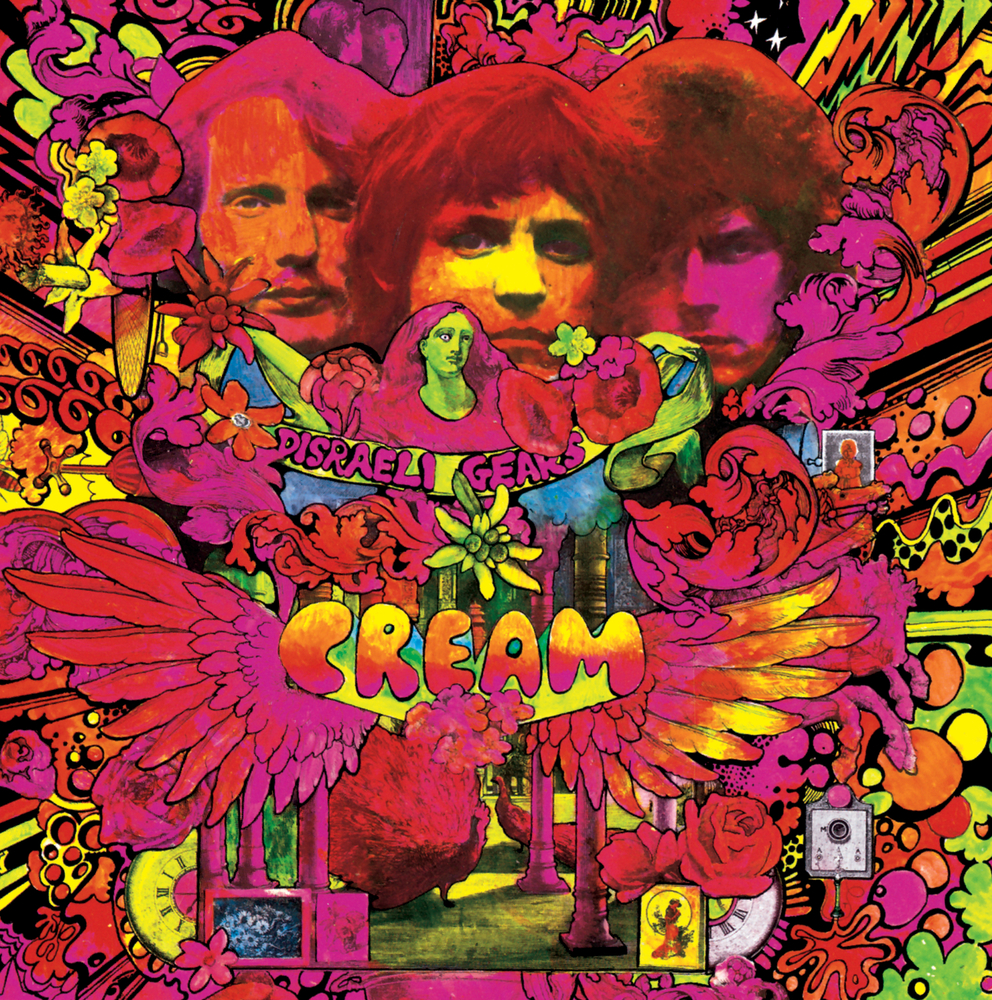 Available in 192 kHz / 24-bit, 96 kHz / 24-bit AIFF, FLAC high resolution audio formats
Billboard 200 - #4, 1968 UK Albums Chart - #5, 1967 Billboard Hot 100 - #5, 1967 - Sunshine Of Your Love "... one of the UK’s premier psychedelic albums ..." - BBC "Within the grooves of this record are miles of listening pleasure." - Rolling Stone Cream's second album, recorded in 1967 in New York City, dials down the band's trademark blues sound and cranks up the psychedelia. Disraeli Gears was Cream's breakthrough in the United States and was certified platinum in the US for sales over a million copies. The album went top five in both the US and UK and contains three hits: Strange Brew, Tales Of Brave Ulysses and the top five single Sunshine Of Your Love.
192 kHz / 24-bit, 96 kHz / 24-bit PCM – Universal Music Group Studio Masters