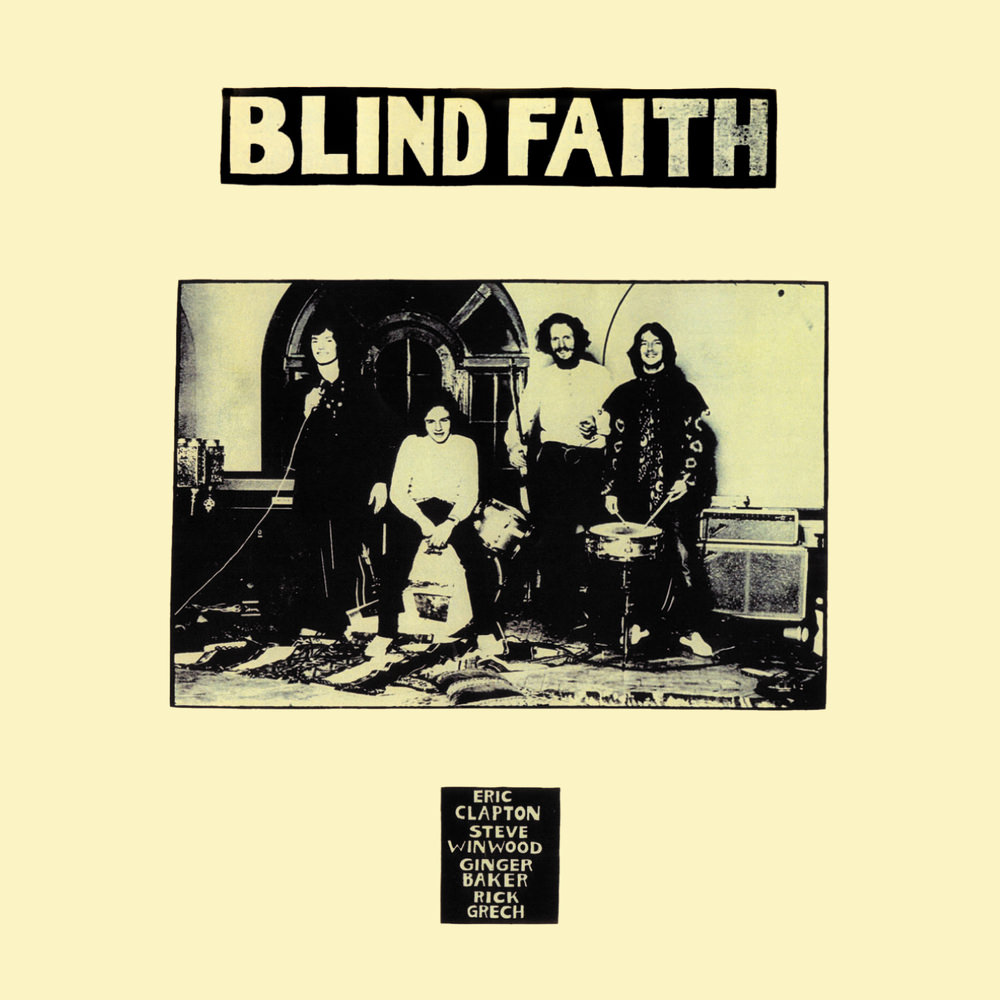 "... captured lightning in a bottle ... the rock world is certainly richer because of it."
- ClassicRockReview.com

Take Eric Clapton and Ginger Baker (two-thirds of Cream), add Steve Winwood and bassist Ric Grech and you get Blind Faith, which could be called rock's first supergroup. Their one and only album, released in 1969, this went all the way to number one in both the US and the UK and sold half-a-million copies in its first month. Includes two hits, Winwood's Can't Find My Way Home and Clapton's Presence Of The Lord.
192 kHz / 24-bit, 96 kHz / 24-bit PCM – Universal Music Group Studio Masters