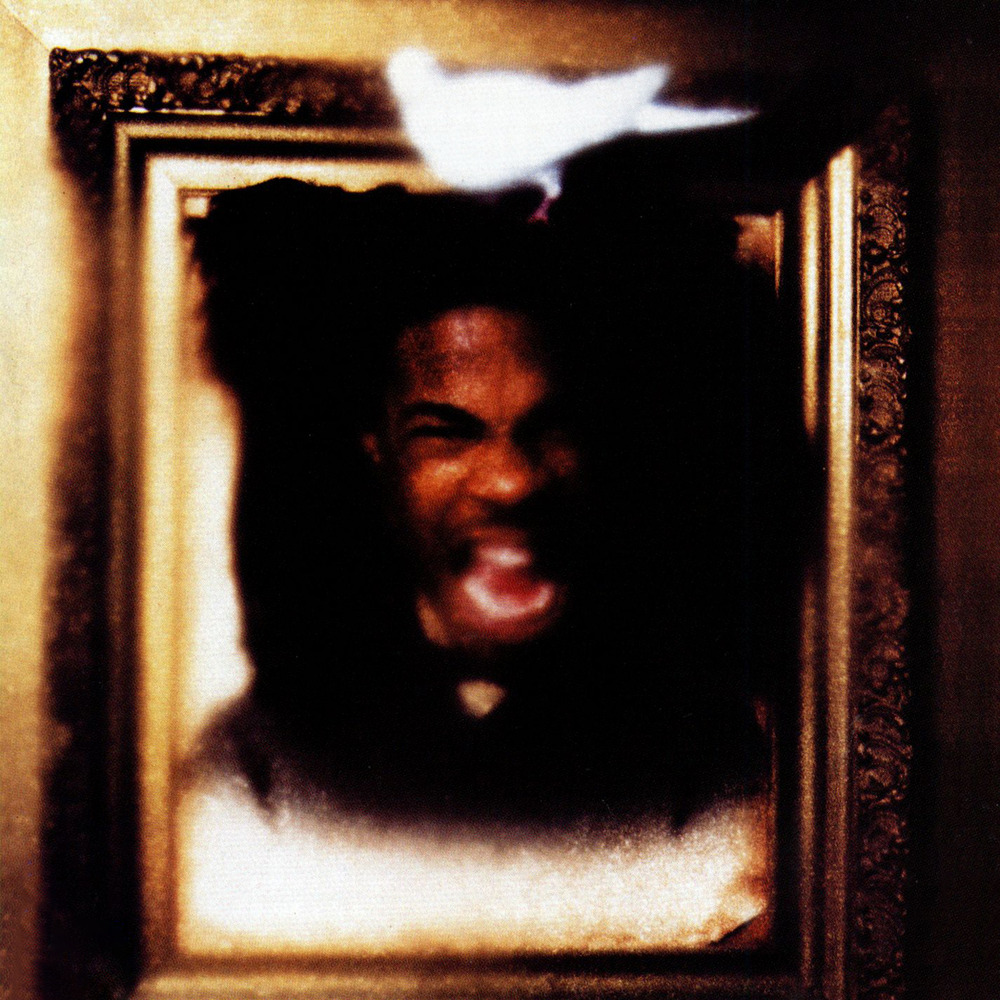 Available in MQA and 96 kHz / 24-bit AIFF, FLAC high resolution audio formats
Busta Rhymes is one of hip-hop’s greatest MCs. His signature growl, rapid-fire flow, and imaginative lyrics helped make his solo debut, The Coming, a critical and commercial success in 1996. That year, the album topped the R&B chart and peaked at #6 on the Billboard 200 on its way to being certified platinum. The record also featured “Woo Hah!! Got You All In Check,” a Top 10 smash that earned Busta the first of his 11 Grammy® nominations. To celebrate this hip-hop classic, The Coming: 25th Anniversary Super Deluxe Edition is now released! The new Deluxe Edition opens with remastered versions of the original 13 tracks, including the hits, “Woo Hah!! Got You All In Check” and “It’s A Party.” The album boasts appearances by Def Squad members Redman and Keith Murray; Q-Tip from A Tribe Called Quest; Zhané; Leaders of the New School; and several Flipmode Squad members. Production was handled by DJ Scratch, Easy Mo Bee, and The Ummah, among others. Following these remastered tracks, the Deluxe Edition presents the 12” remixes that were previously unavailable digitally, including “Woo Hah!! Got You All In Check” (World Wide Remix) featuring Ol’ Dirty Bastard, “Abandon Ship” (DJ Scratch Remix), and “It’s A Party” (The Ummah Remix) that features SWV (Sisters With Voices)!
96 kHz / 24-bit PCM – Rhino/Elektra Studio Masters