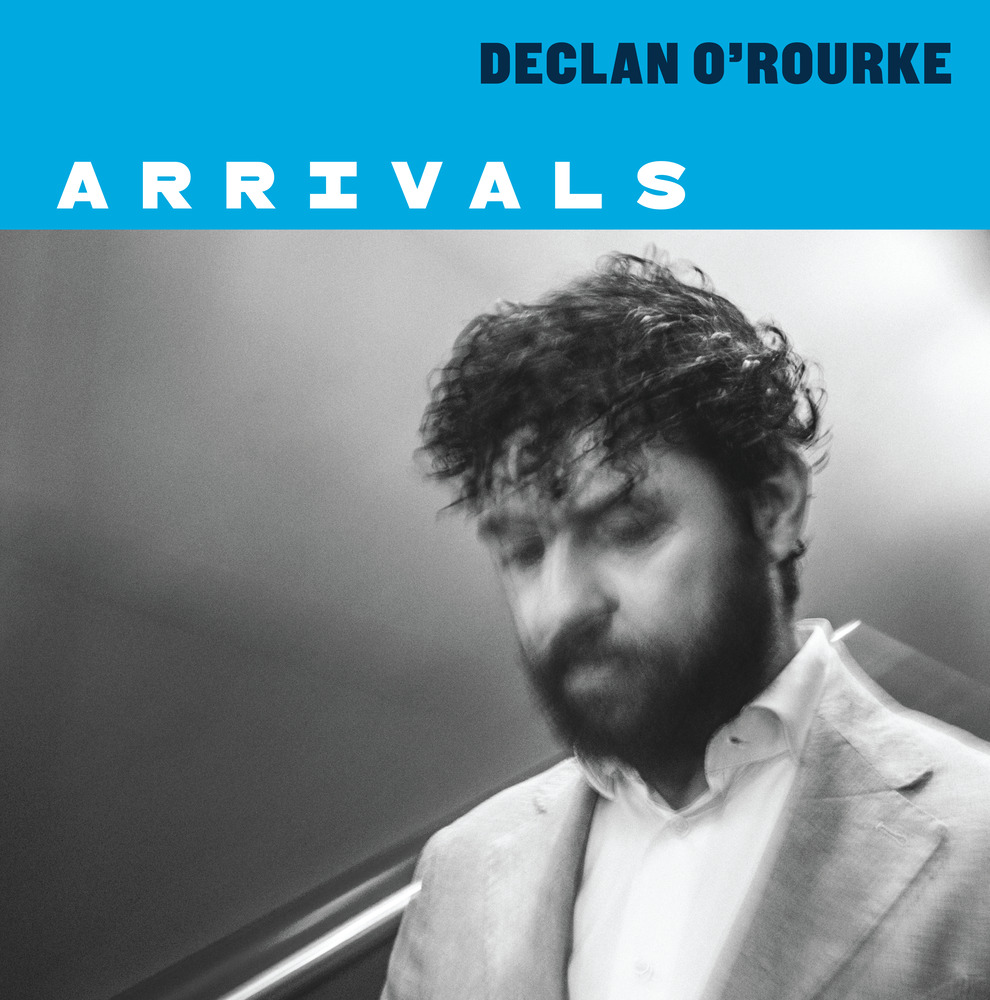 Available in MQA and 44.1 kHz / 24-bit AIFF, FLAC audio formats
“Proffering reassurance in the face of inevitable sorrow” is what New York Times’ chief popular music writer Jon Pareles has said about Irish songwriter Declan O’Rourke. His many fans in his home country would, of course, have known only too well that O’Rourke has been spreading hope, love and emotional clarity for almost 20 years and across six studio albums. What’s next for this intuitive songwriter, whose expressive work gently catches the light in many different ways, is his new album Arrivals - yet another departure. Produced by no less a figure than Paul Weller, O’Rourke remarks that the music icon “was there every moment, before, during and long after, discussing ideas about this and that, even down to the artwork. It was hugely impressive.” In several important ways, O’Rourke’s new, emotionally potent songs hark back to when he started out during the glory days (and nights) of Dublin’s singer-songwriter scene. The truth is he doesn’t like walking the same path over and over again. A deeper truth is that while artists need to secure themselves to their own identity, they also have to explore outside it. “If you had a palette of different colours as a painter,” says O’Rourke, “why would you limit yourself to red and white?”
44.1 kHz / 24-bit PCM – East West Records Studio Masters