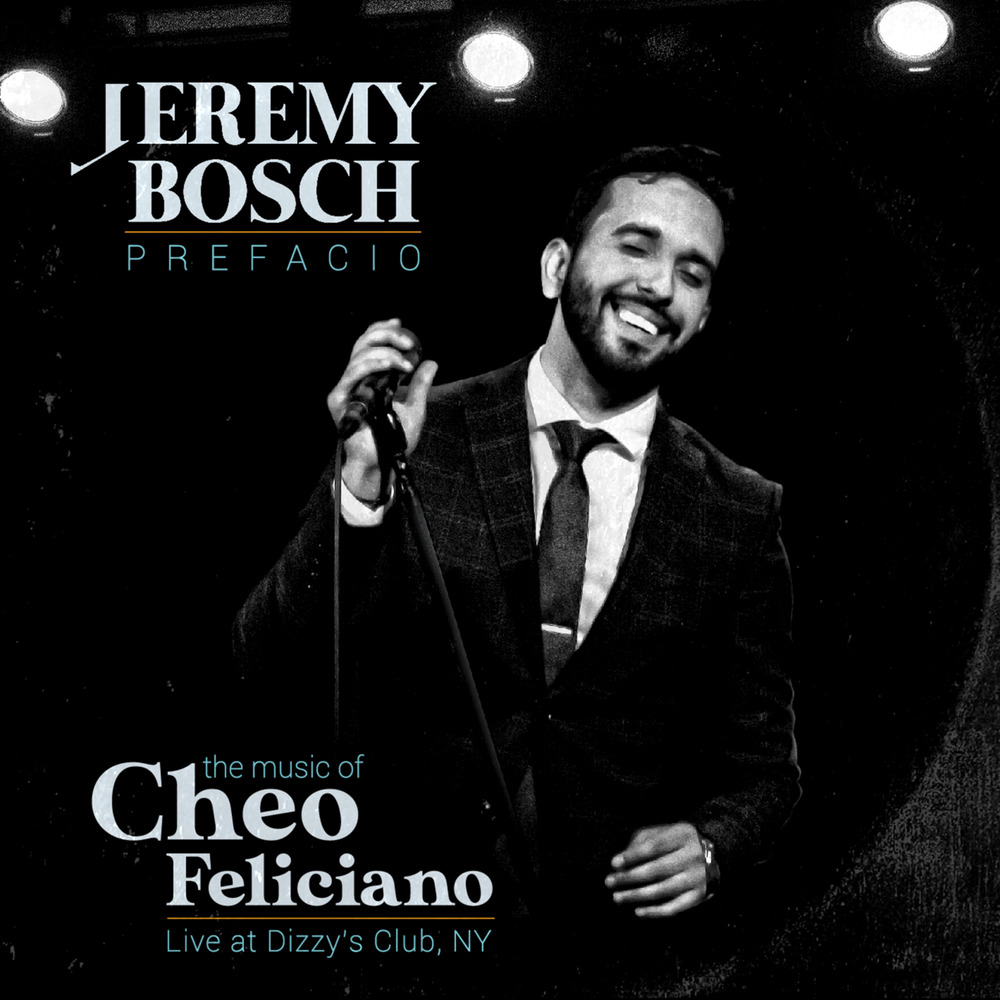 Available in MQA and 96 kHz / 24-bit AIFF, FLAC high resolution audio formats
Jeremy Bosch, noted collaborator with the three-time Grammy® winning Spanish Harlem Orchestra, releases a new live document dedicated to the salsa and bolero music of Puerto Rican musician Cheo Feliciano, recorded live at Dizzy's Club, NY. Through his career, Feliciano was recognized as a pioneer in the salsa genre, and many artists considered him an influence. Gilberto Santa Rosa, Ruben Blades, Alex D'Castro, Jerry Rivas (of El Gran Combo) and his friend Gerardo (of NG2) are among some of the singers that mentioned Feliciano as an influence. Rivas referred to him as "my inspiration", while Blades has admitted that he began his career copying Feliciano's style and tone.
96 kHz / 24-bit PCM – Bluper Entertainment Studio Masters