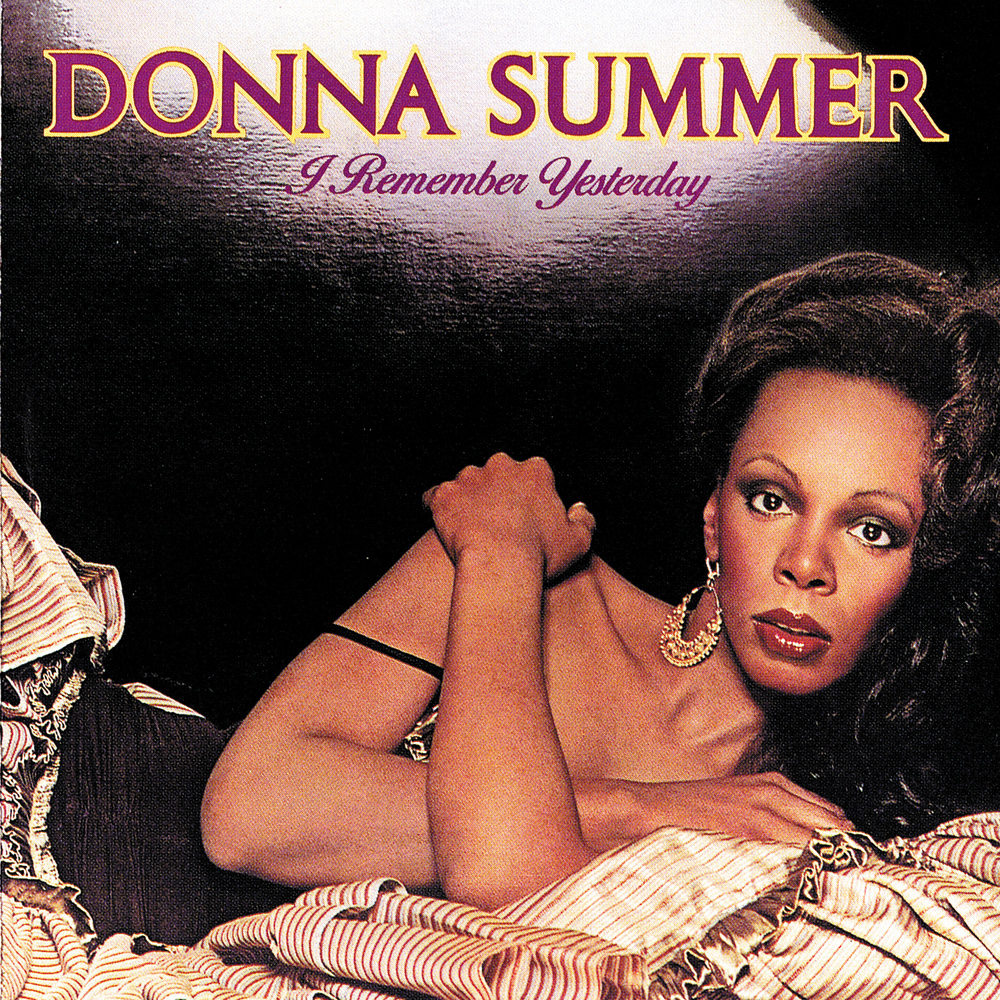 Available in 192 kHz / 24-bit, 96 kHz / 24-bit AIFF, FLAC high resolution audio formats
I Feel Love, futuristic, dazzlingly spare sci-fi pulsation ... easily one of the 10 or 20 most universally acclaimed and groundbreaking pop singles ever ..." - Slant Magazine Donna Summer's fifth studio album peaked at number 18 on the Billboard 200 chart in 1977 and was certified platinum in the US for sales over a million copies. The concept album explores the musical styles of several decades as Summer "remembers yesterday" while keeping her sights and sounds on the future. I Feel Love became one of Summer's signature songs and changed the sound of club music.
192 kHz / 24-bit, 96 kHz / 24-bit PCM – Mercury Records Studio Masters