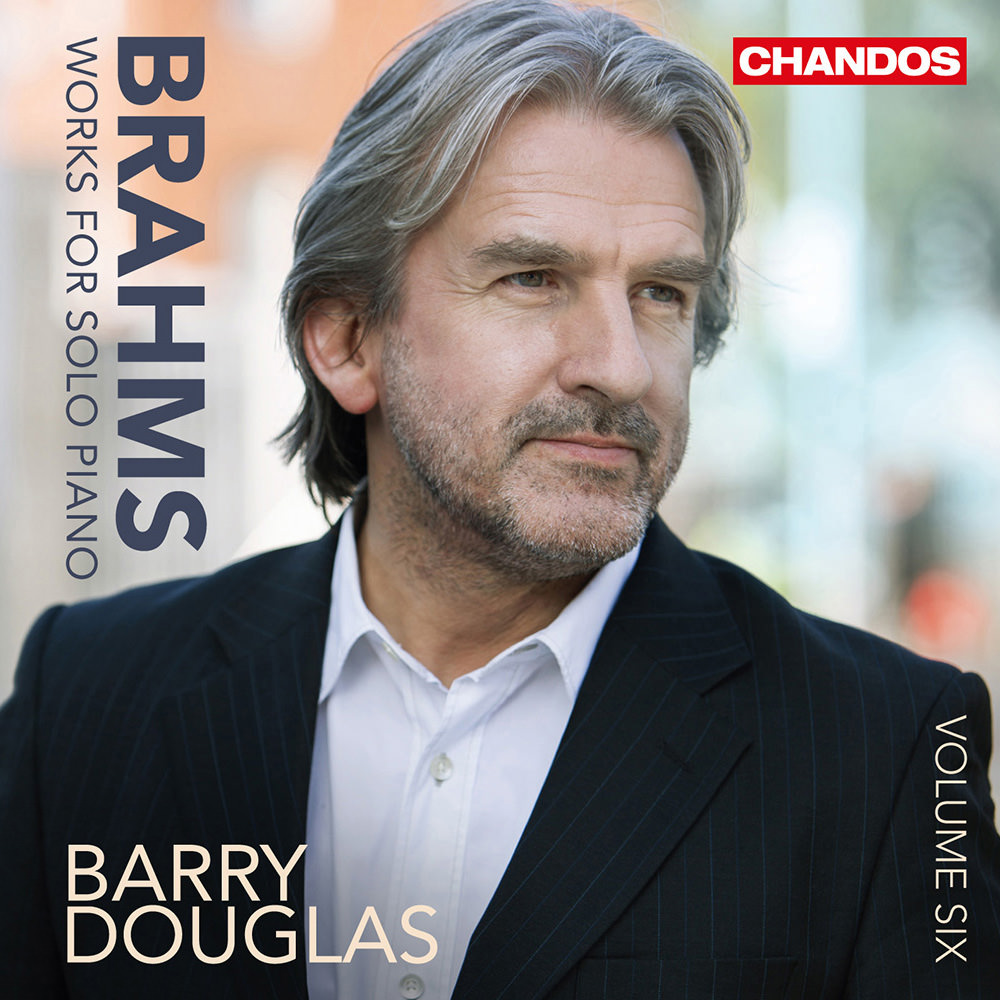 "Five Stars ... an engaging, always surprising sequence of short (with one exception) and often fugitive pieces ..."
- The Sunday Times

Internationally acclaimed pianist Barry Douglas presents the sixth and final volume in his highly acclaimed series of Brahms's complete works for solo piano. The six standalone recitals each encapsulate a Brahmsian programme that together cover the breadth and genius of the composer’s work. The selections on this album span the entirety of Brahms's creative career, from March 1852, 18 months before his life-changing meeting with Robert and Clara Schumann, to August 1893, less than four years before his death.
96 kHz / 24-bit PCM – Chandos Studio Masters