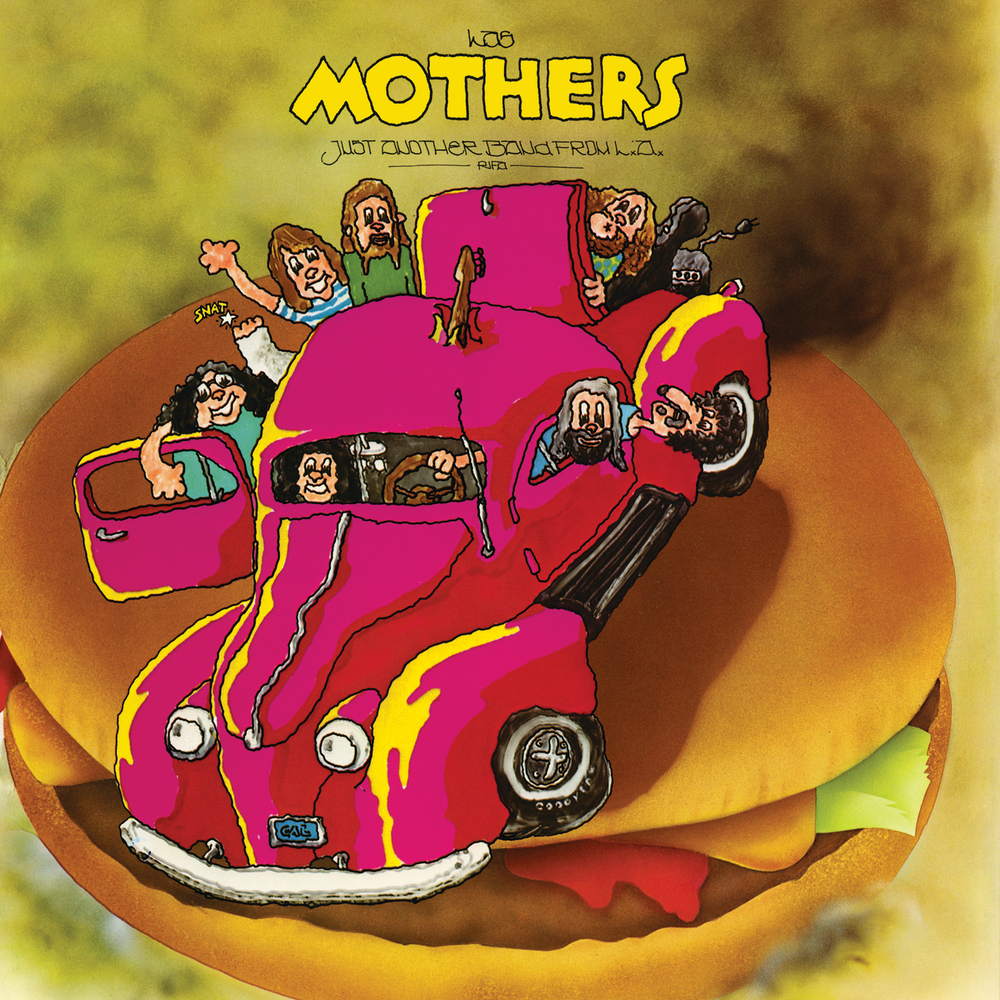 Just Another Band From L.A. (Live)

Available in 192 kHz / 24-bit, 96 kHz / 24-bit AIFF, FLAC high resolution audio formats
Just Another Band from L.A. is a live album by The Mothers, released in 1972. It was recorded live on August 7, 1971 in Pauley Pavilion on the campus of UCLA in Los Angeles. A notable inclusion on this album is "Billy the Mountain", Zappa's long, narrative parody of rock operas, which were gaining popularity at that time. Originally planned for release as a double LP with solos from "Studebaker Hoch" and "The Subcutaneous Peril" taking up most of the second LP in addition to parts of "Billy the Mountain" itself, and often overlooked by reviewers, this album marks an important period in the band's career which was soon ended by Zappa's severe injuries after being pushed off a stage. The song "Eddie, Are You Kidding?" refers to Edward Nalbandian, while "The Subcutaneous Peril", which ultimately became an outtake from the album, would later appear, in an edited form, on Finer Moments (2012) instead.
192 kHz / 24-bit, 96 kHz / 24-bit PCM – Frank Zappa Catalog Studio Masters