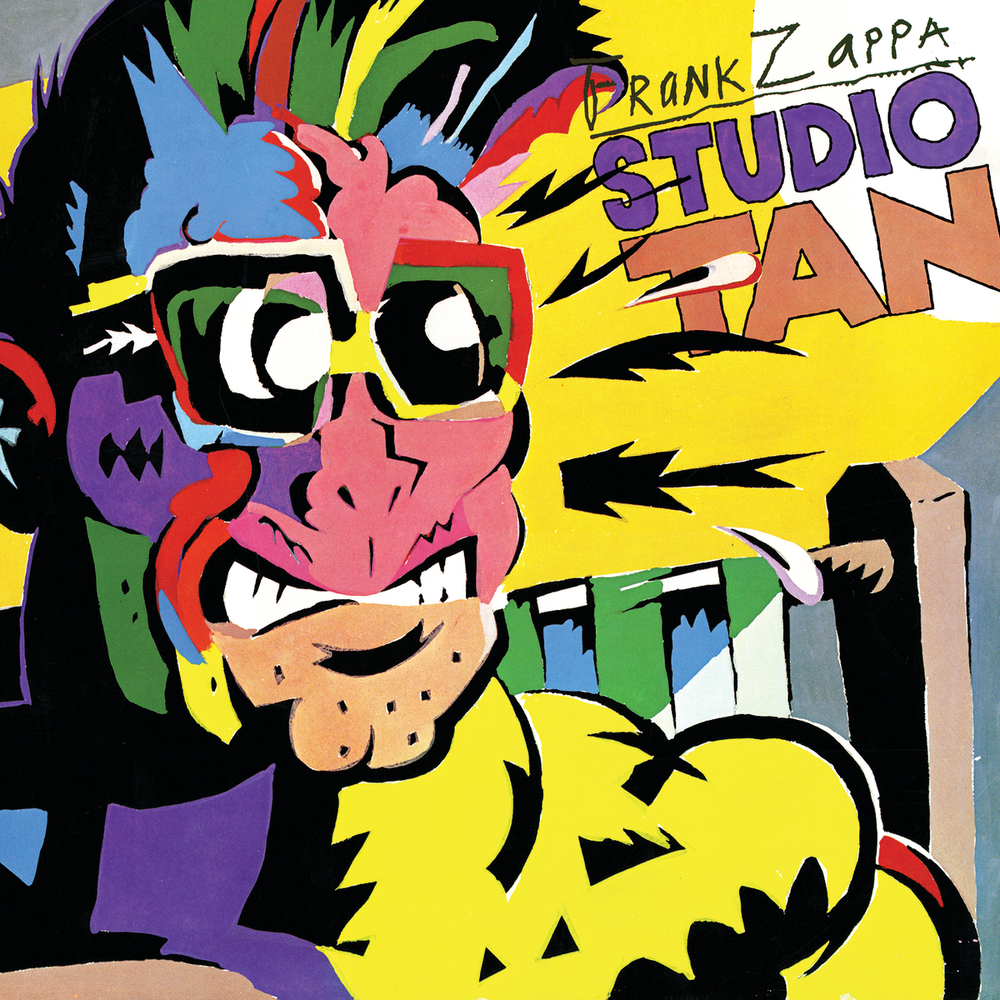 Available in 192 kHz / 24-bit, 96 kHz / 24-bit AIFF, FLAC high resolution audio formats
Studio Tan is the 24th album by American musician Frank Zappa, first released in September 1978 on his own DiscReet Records label. One session dates from 1969, but the songs were mostly recorded between 1974 and 1976. Primary recording locations included the Record Plant in Los Angeles and Caribou Ranch in Colorado. All four tracks were included on the shelved Läther album which was planned for release in 1977. The songs on side two of Studio Tan are the same as side three of Läther, however, on Läther there are brief segments of musical sound effects and dialog added between the songs. Läther was officially released posthumously in 1996. An excerpt from an otherwise unreleased alternate version of "Revised Music for Guitar and Low-Budget Orchestra" appears on the 1987 compilation The Guitar World According to Frank Zappa, with drum overdubs by Chad Wackerman.
192 kHz / 24-bit, 96 kHz / 24-bit PCM – Frank Zappa Catalog Studio Masters