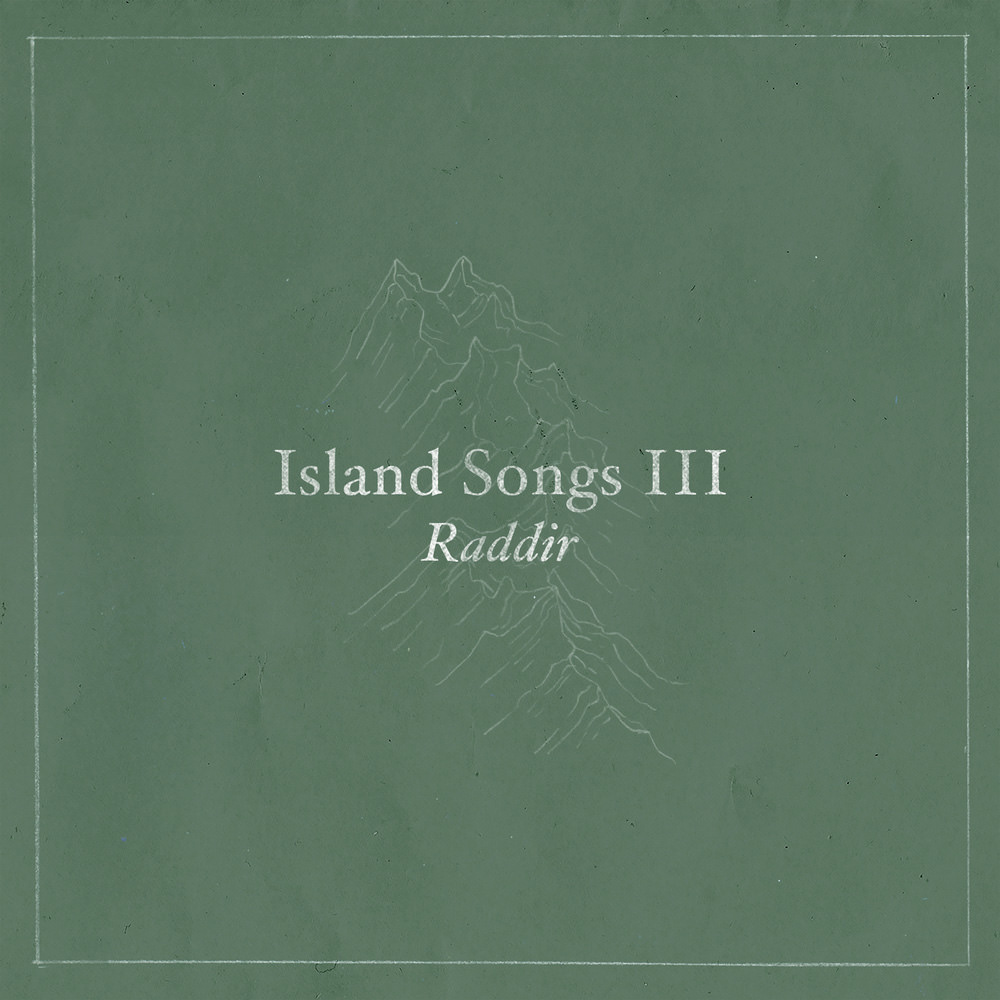 During June and July 2016, BAFTA-winning composer Ólafur Arnalds travelled to seven different locations in Iceland to record a series of original songs. In collaboration with local artists, he created and performed one new track a week, digitally released individually over the summer. The guests each contributed their own unique stories to the diverse and evolving project, which Arnalds considered a living musical film and documented in real time on social media with his commentary. Raddir, featuring the South Iceland Chamber Choir, was the third song to come out of the series.

"I’d love to get as much feedback as possible from people via social media as the project progresses and really keep a conversation going."
- Ólafur Arnalds
96 kHz / 24-bit PCM – Mercury Classics Studio Masters