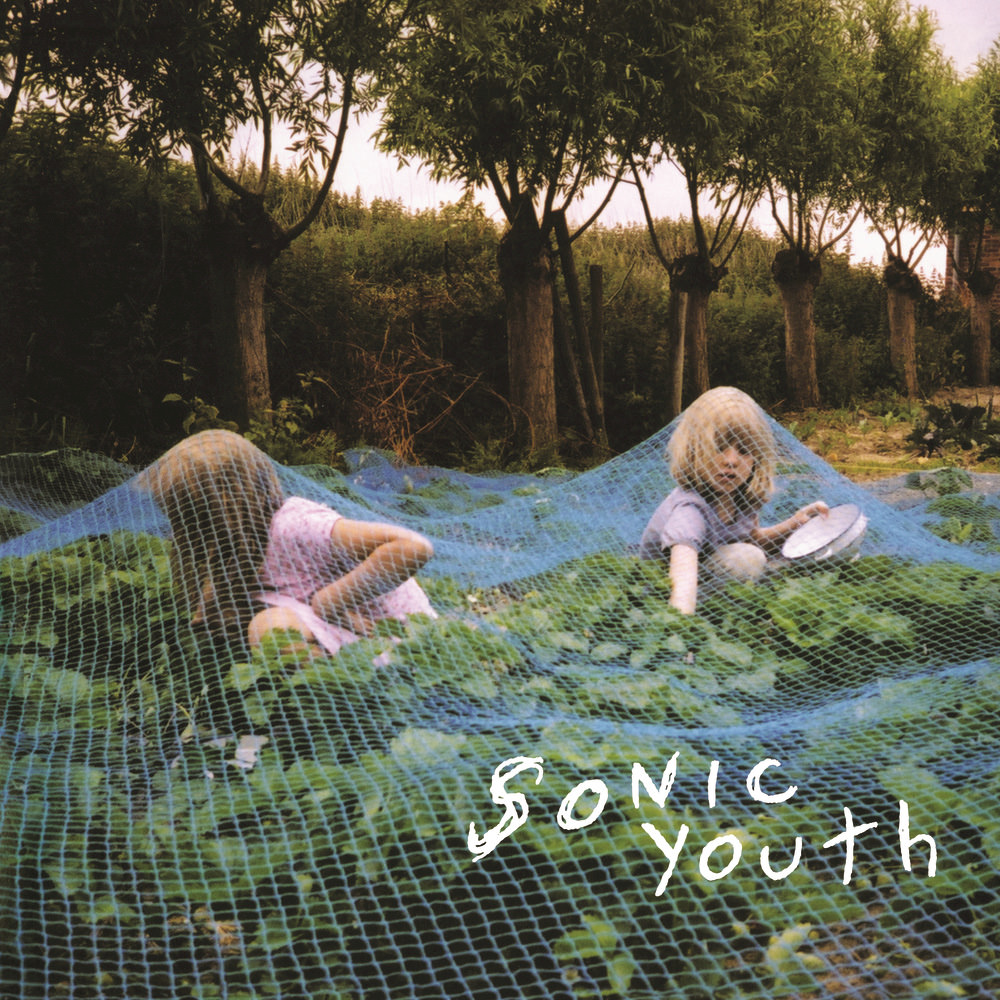 "... features some of the group's most focused and seductive work ever ..."
- Billboard

"... one of their most human albums and possibly their best ... a mature statement that satisfies ... the old Sonic Youth shows through in pure noise lust ... there is a new heartbeat holding it all together, a sort of Eno touch, a grounding promise of resolution."
- Los Angeles Times

"... a near-perfect, guitar-shaped phoenix ... Sonic Youth find a balance, between formlessness and structure, melody and cacophony, that’s eluded them for a while. The result is a reverie of rock geologies from jam to glam and beyond. Nostalgic, but also soul kissing the future. A-."
- Entertainment Weekly

Considered one of the band's best albums, Sonic Youth's 2002 release Murray Street is named for the location of the group's studio in New York City, only two blocks from the World Trade Center. The terrorist attacks of 9/11 occurred during the writing and recording of this album, which therefore reflects the turmoil and uncertainty of the times. Murray Street also marks the beginning of Grammy-winning producer and guitarist Jim O'Rourke's six year stint as a member of Sonic Youth.
192 kHz / 24-bit, 96 kHz / 24-bit PCM – Geffen Studio Masters