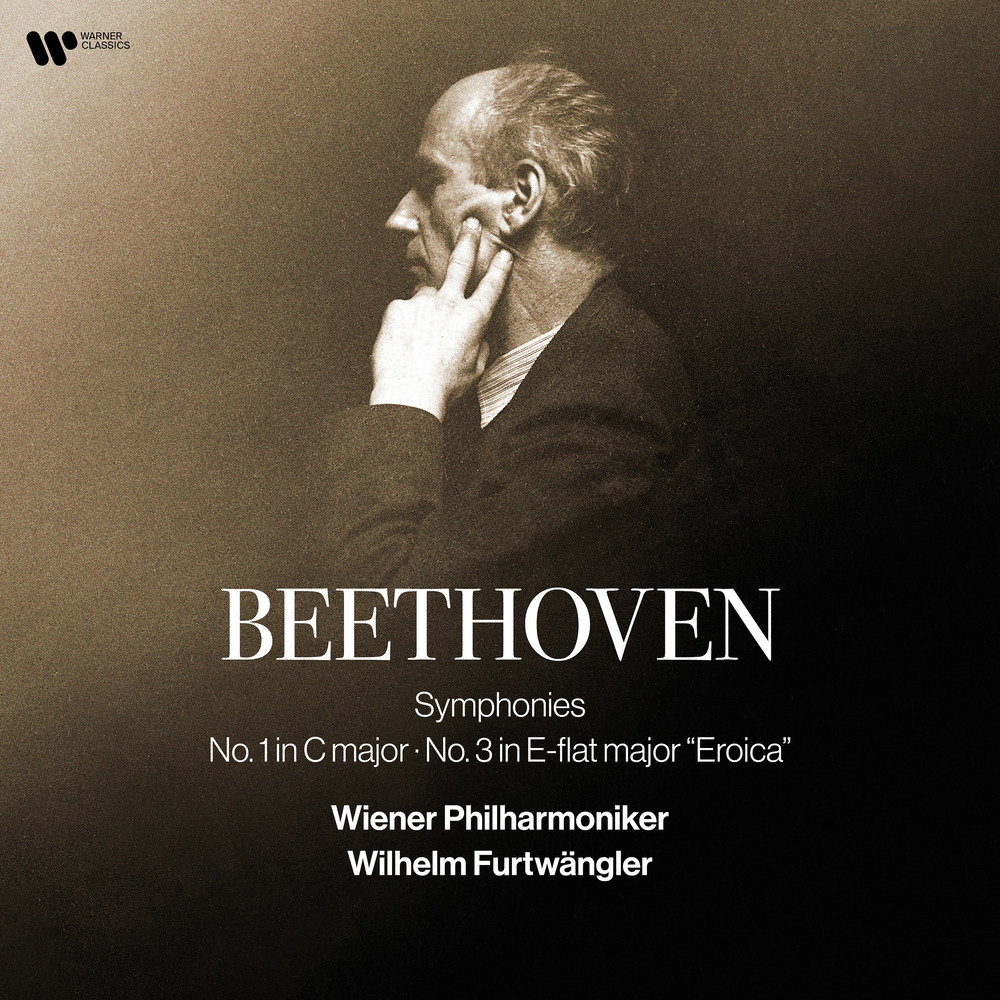 Available in MQA and 192 kHz / 24-bit, 96 kHz / 24-bit AIFF, FLAC high resolution audio formats
Despite making his name as an interpreter of Wagner and Bruckner, Furtwängler’s first and last love was Beethoven. Furtwängler came back to the symphonies again and again. Throughout his career they dominated his concert programmes, increasingly so in the final years. Furtwängler was the culmination of the German tradition of conducting. In its view, the score told only part of the truth. To quote Neville Cardus, Furtwängler “did not regard the printed notes as a final statement but rather as so many symbols in an imaginative conception, ever changing and always to be felt and realized subjectively”. The first movement of the Eroica in the 1952 studio recording is a magnificent example of his flexible but organic handling of tempo. The speed varies in response to the constantly changing pulse of the musical drama, yet the whole thing is driven and permeated by a single underlying impulse. At the same time the conductor’s concern for balance and clarity is such that we hear everything. Every singing line is glowingly audible, every incisive offbeat accent tells. Lyricism and heroic conflict are fused in a single act of exultant re-creation. These two symphonies sound better than ever thanks to the new remastering from original tapes in HD 192kHz/24-bit done for Warner's upcoming Furtwängler box!
192 kHz / 24-bit, 96 kHz / 24-bit PCM – Warner Classics Studio Masters