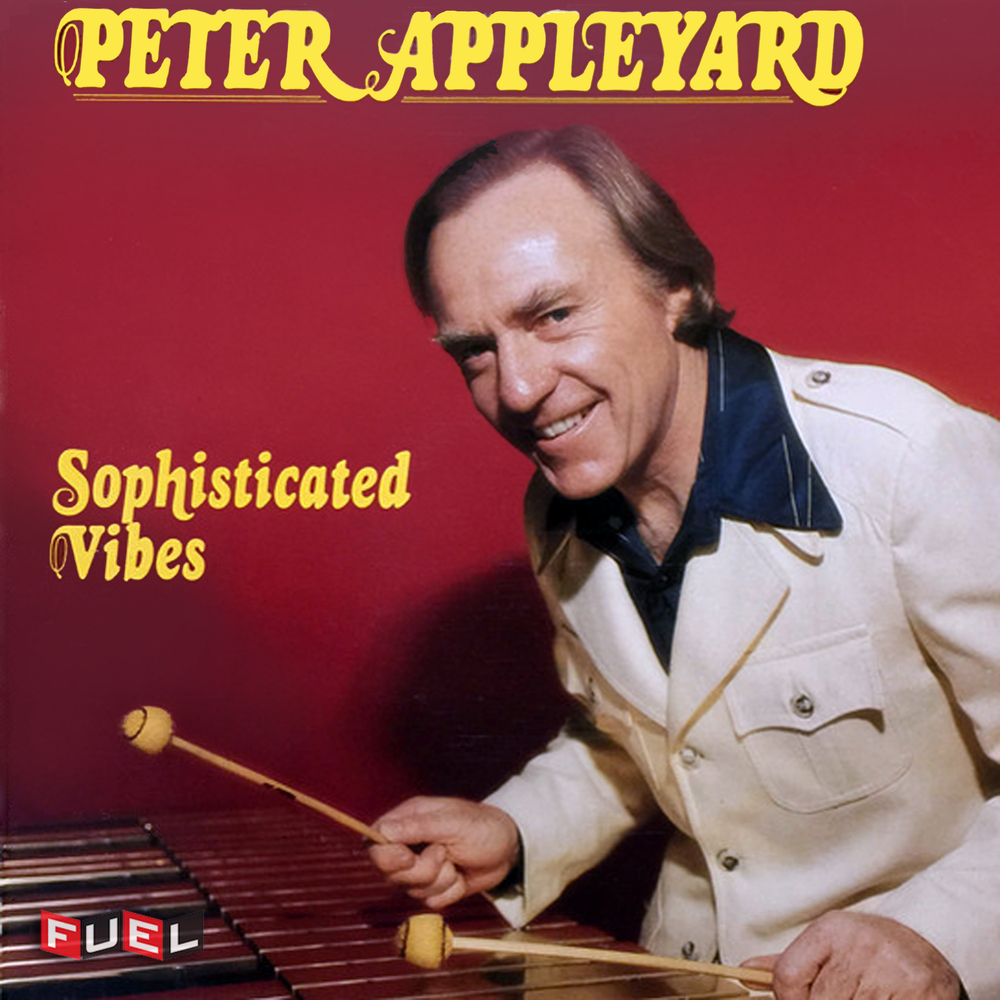 Available in 96 kHz / 24-bit AIFF, FLAC high resolution audio formats
British–Canadian jazz vibraphonist, percussionist, and composer Peter Appleyard is presented in stunning modern clarity on this legacy recording released by Fuel Records. In the early 1970s, Appleyard drew wide acclaim for his performances with Benny Goodman's jazz sextet with which he toured internationally. In 1992, he was made an Officer of the Order of Canada in recognition of his being an "internationally renowned vibraphonist [who] has represented the Canadian jazz community across North America, Europe, the Middle East and Australia".
96 kHz / 24-bit PCM – Fuel Records Studio Masters