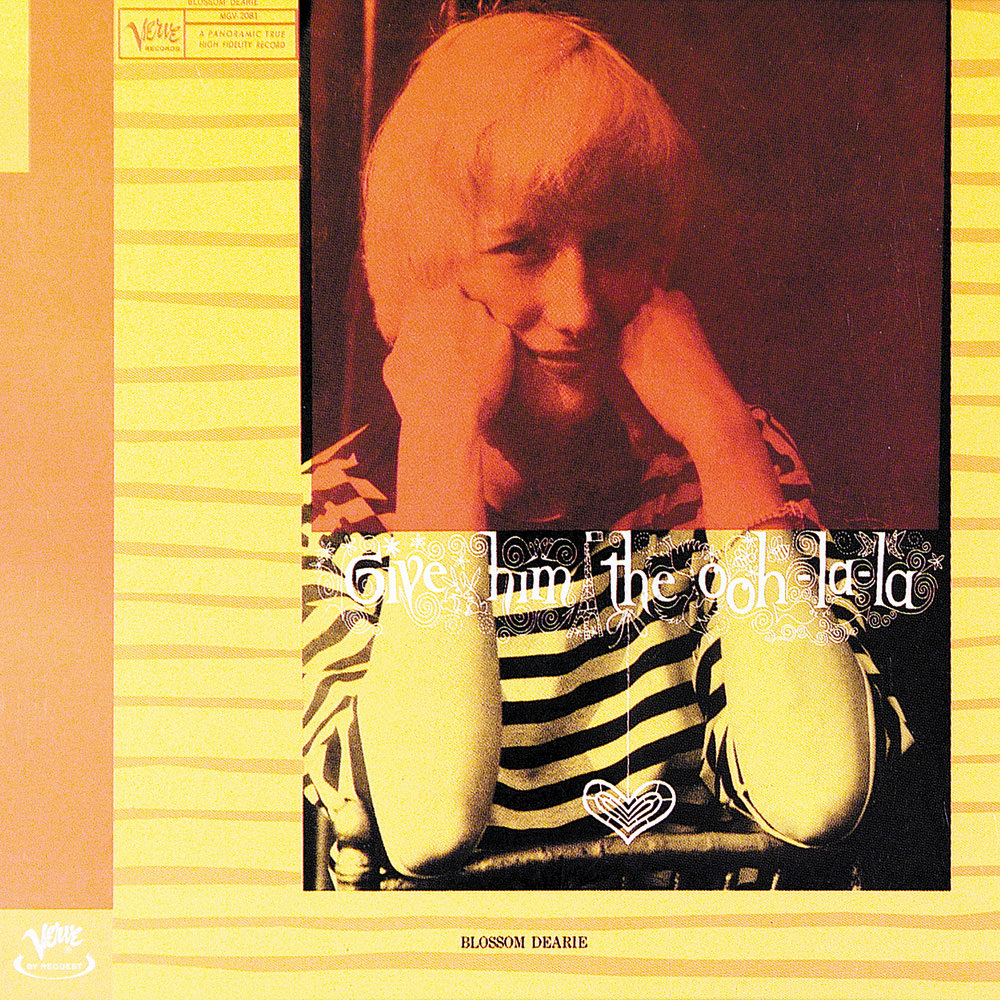 Give Him The Ooh-La-La

Available in 192 kHz / 24-bit, 96 kHz / 24-bit AIFF, FLAC high resolution audio formats
"... one of the unique jazz voices of the second half of the 20th century. She was a cult, a musicians' musician ... Dearie's piano playing was equally special; a flickering keyboard style of great restraint." - The Guardian Blossom Dearie's second album for Verve, released in 1958, continued a streak of success that began with her first LP the year before. The jazz vocalist and pianist covers standards including the title song by Cole Porter, along with less familiar but no less impressive tunes. Dearie is backed on this session by the same stellar musicians as on her debut: guitarist Herb Ellis, bassist Ray Brown and drummer Jo Jones.
192 kHz / 24-bit, 96 kHz / 24-bit PCM – Verve Studio Masters

This album is a high-resolution digital transfer of material originating from an analogue recording. It may contain noise, distortion, or other artifacts, or contain audio which is limited in bandwidth and dynamic range by the technology available at the time of its original creation, and is offered as a high-resolution documentation of a historical release.