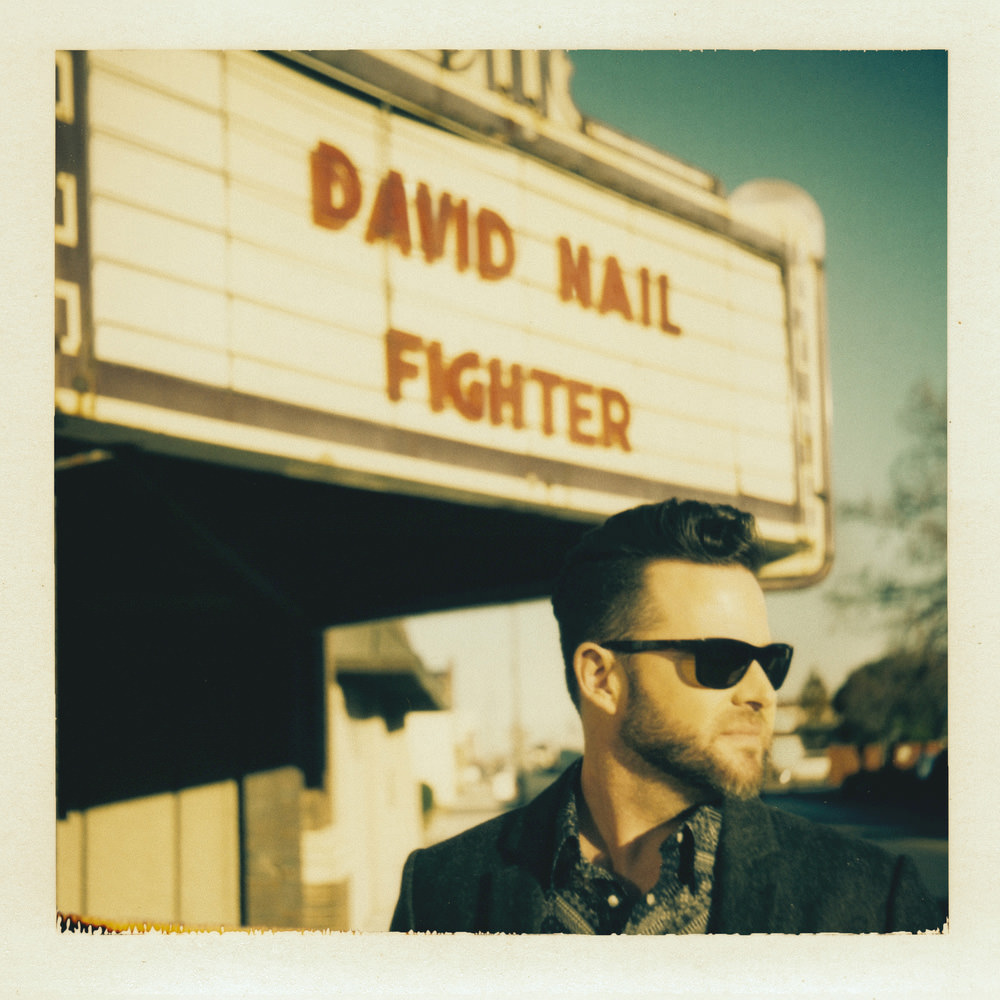 "... the Missouri native continues to develop his craft ... I don’t know if there is any style of music that the singer can’t master. He’s simply that good ... Nail has done it again ... he delivers another sterling example of why industry insiders consider him to be one of the most effective vocalists in town ... hopefully this disc will jump him to the head of the class. After all, it’s a place that he deserves to be!"
- Sounds Like Nashville

Fighter is the most vulnerable and personal album American country artist David Nail has ever recorded, the beginning of a new phase in his career. He gets real in a way he never would have allowed himself before: already known for powerful, emotionally-charged vocals, he celebrates life’s victories but also exposes the knockdowns he’s endured. Writing and singing in courageous intimate detail, Nail confronts some of his deepest troubles, revealing the clarity he’s achieved about his hometown, the true struggle depression has caused in his marriage, the answered prayer of his children’s birth and things he never told his own father. Fighter’s musical tone is just as authentic, backing Nail’s volcanic vocals with a melting pot of Mississippi Delta sounds, a mix of classic country balladry and sweaty Memphis soul, with touches of spontaneous modernity sprinkled throughout. Nail is joined on Fighter by special guests including Vince Gill, Lori McKenna, Logan Brill and Brothers Osborne. These songs were penned during dark times that have given way to a new sunrise and now that they exist for all to hear, he can finally move on.

"I feel like I’ve told the main aspects of my career and my life up to this point. So I really think whatever we do in the future, we’ll be able to start just completely fresh. It’ll be a new story, a new part of my life."
- David Nail
48 kHz / 24-bit PCM – MCA Nashville Studio Masters