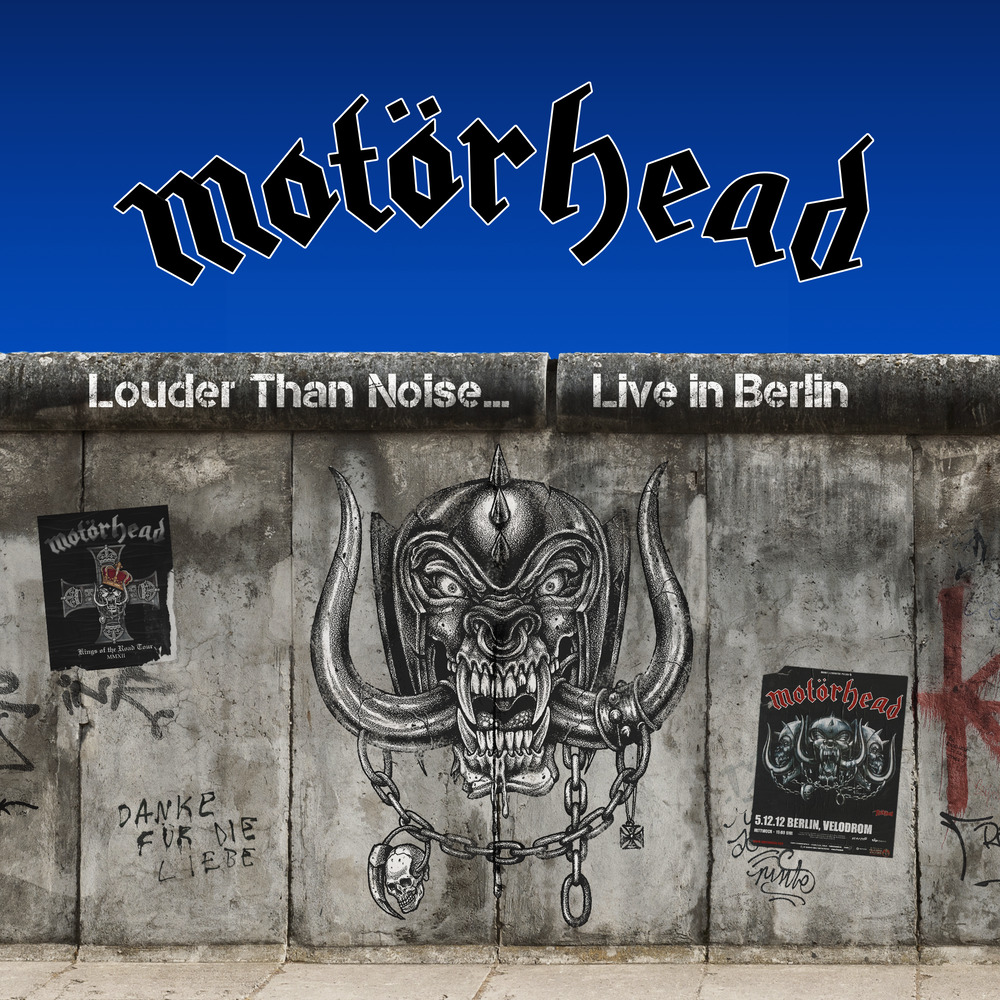 Available in MQA and 48 kHz / 24-bit AIFF, FLAC audio formats
"Rock It" is released ahead of Motörhead's new live album, Louder Than Noise… Live in Berlin. Throughout the Grammy-Award winning band’s illustrious 40-year career, Germany never wavered in its loyal and fanatical support of Motörhead’s untouchably loud rock ‘n’ roll, with the band regularly selling out tour after tour. And on December 5th, 2012, at the Berlin Velodrom, Motörhead played one of their biggest-ever German gigs to 12,000 delirious, delighted and demented Motörhead fans during the Kings of The Road Tour. This concert is captured on the new album!
48 kHz / 24-bit PCM – Motörhead Music Studio Masters