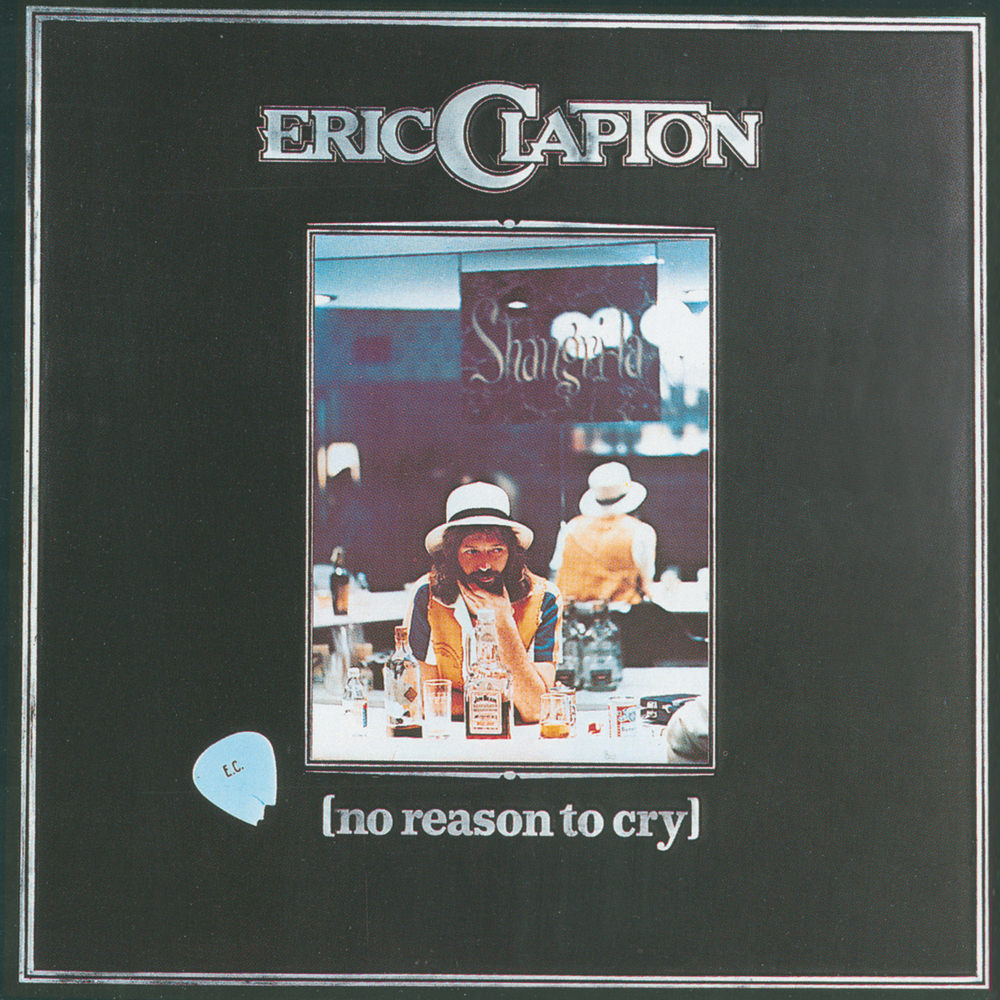 No Reason To Cry

"A well-made, rather likable rock and roll LP ... the singing is eloquent ... an almost irresistible pleasure."
- Robert Christgau

Eric Clapton was always a big fan of The Band and he recorded this album at The Band's Malibu studio in 1976. It turned out to be a star-studded project: all five members of The Band participated in the sessions and Bob Dylan sings with Clapton on the Dylan-penned Sign Language. Other guests on the album include Rolling Stone Ron Wood and Georgie Fame.
192 kHz / 24-bit, 96 kHz / 24-bit PCM – Universal Music Group Studio Masters