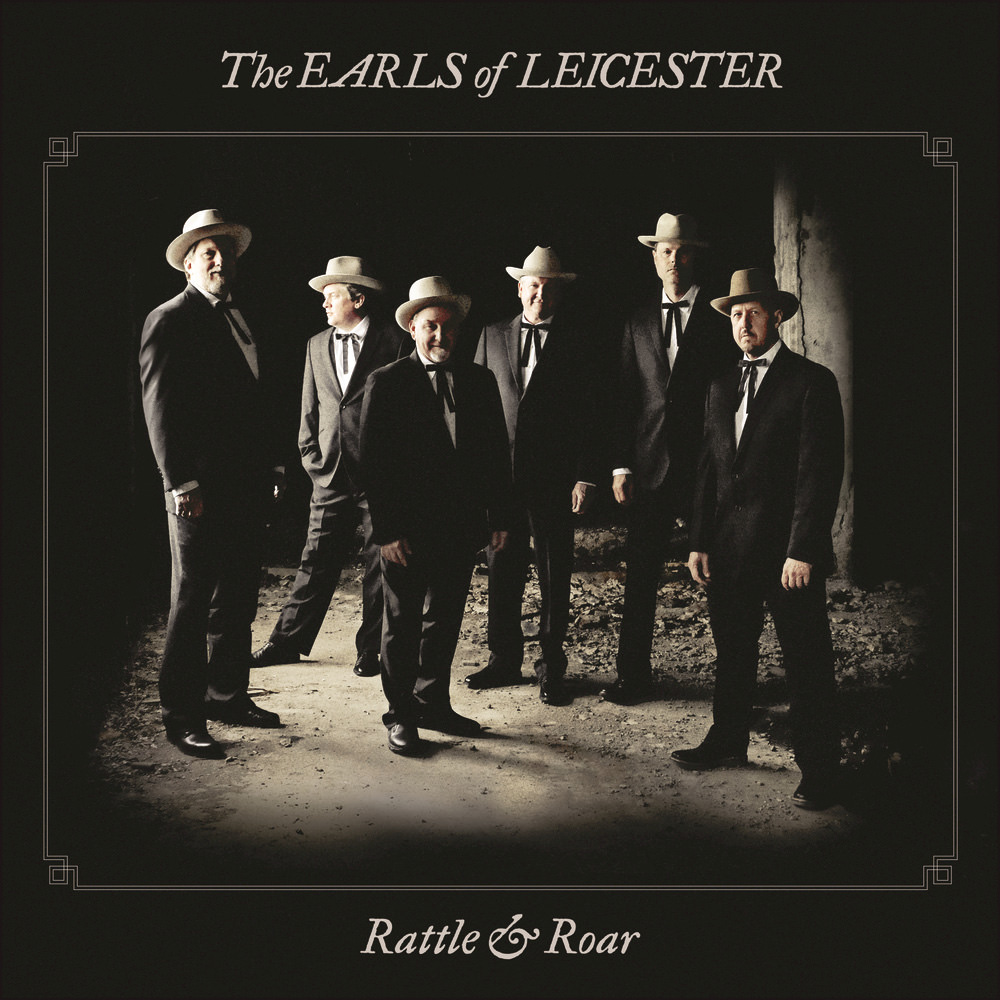 "... moves with locomotive energy thanks to nimble playing by Douglas and bandmates ..."
- Rolling Stone

Rattle & Roar is the second album from Grammy-winners the Earls of Leicester, a band formed in tribute to legendary bluegrass artists Lester Flatt and Earl Scruggs. The group is a realization of veteran Dobro player Jerry Douglas who assembled a bluegrass dream team of five other accomplished Nashville musicians on guitars, banjos, mandolins and fiddles. Rattle & Roar contains 17 timeless favourites from the Flatt and Scruggs songbook, maintaining the same emotional authenticity, instrumental expertise and vibrant creative spirit that made the original versions such enduring classics.

“Flatt and Scruggs were the major influence on me when I was growing up. I was around seven years old when I first saw them ... it had a huge impact on me. I remember the warmth of the auditorium, the smell of the popcorn, the outfits they were wearing. It’s still all very vivid to me and it’s still influencing me 50 years later.”
- Jerry Douglas
96 kHz / 24-bit PCM – New Rounder Studio Masters