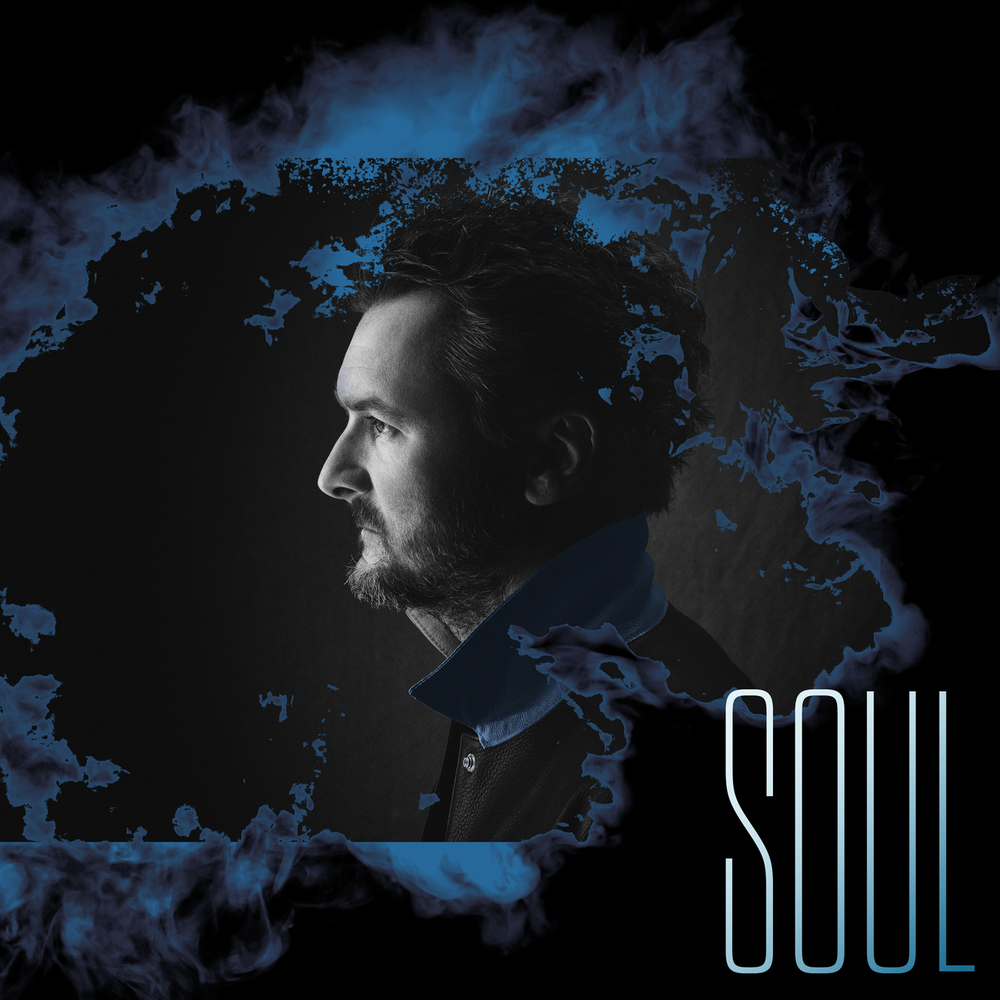 Available in 48 kHz / 24-bit AIFF, FLAC audio formats
Reigning CMA Entertainer of the Year and current GRAMMY nominee Eric Church has spent the past year releasing new music at a relentless pace; providing a glimpse into the results of a marathon writing session during which he spent nearly a month writing and recording a song per day – including current single “Hell of a View” – while sequestered in a rural North Carolina cabin, and fueling speculation around his highly anticipated new three-part project, Heart & Soul. Soul is the second instalment of this ambitious new project! “The interesting thing about this process is that Jay kept asking me the last three or four days, ‘Are we done?’” Church said of the process. “I kept saying, ‘God, this is going to be really hard. There’s a lot here. Is this a double album? And if it’s a double album, how do we leave out these five or six songs?’” Across the three releases, the album features a total of 24 tracks. “I am the hardest critic on making sure every song deserves to be on the record, and I beat this thing to death going, this can’t be that good,” he said. “But it was just a special, special time, and a special, special project that I think will be among our best.”
48 kHz / 24-bit PCM – EMI Music Nashville (ERN) Studio Masters