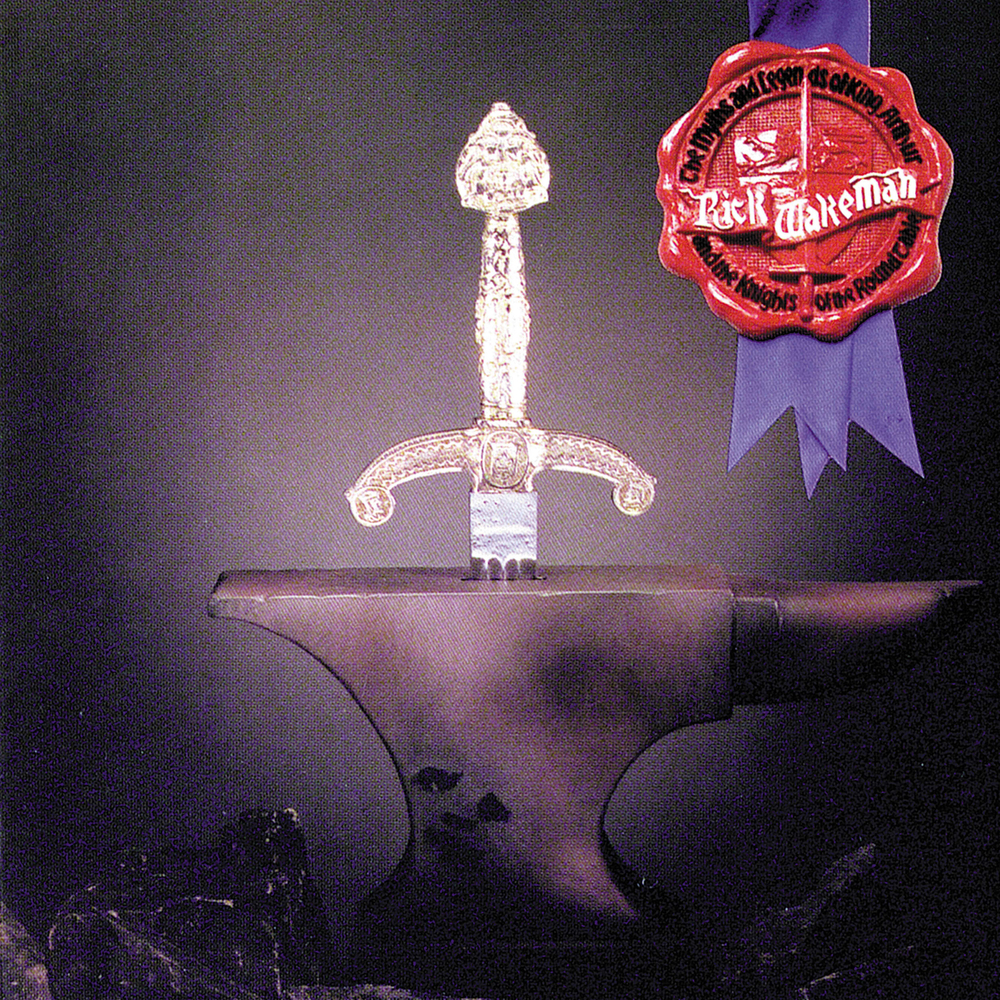 Available in 96 kHz / 24-bit AIFF, FLAC high resolution audio formats
The Myths and Legends of King Arthur and the Knights of the Round Table is the fourth studio album by English keyboardist Rick Wakeman, released on 27 March 1975 by A&M Records. It is a concept album based on the stories and people of the King Arthur legend. Wakeman started to write the music in 1974 while recovering from a heart attack and recorded it with his five-piece band the English Rock Ensemble, the New World Orchestra, and the English Chamber Choir.
96 kHz / 24-bit PCM – A&M Studio Masters