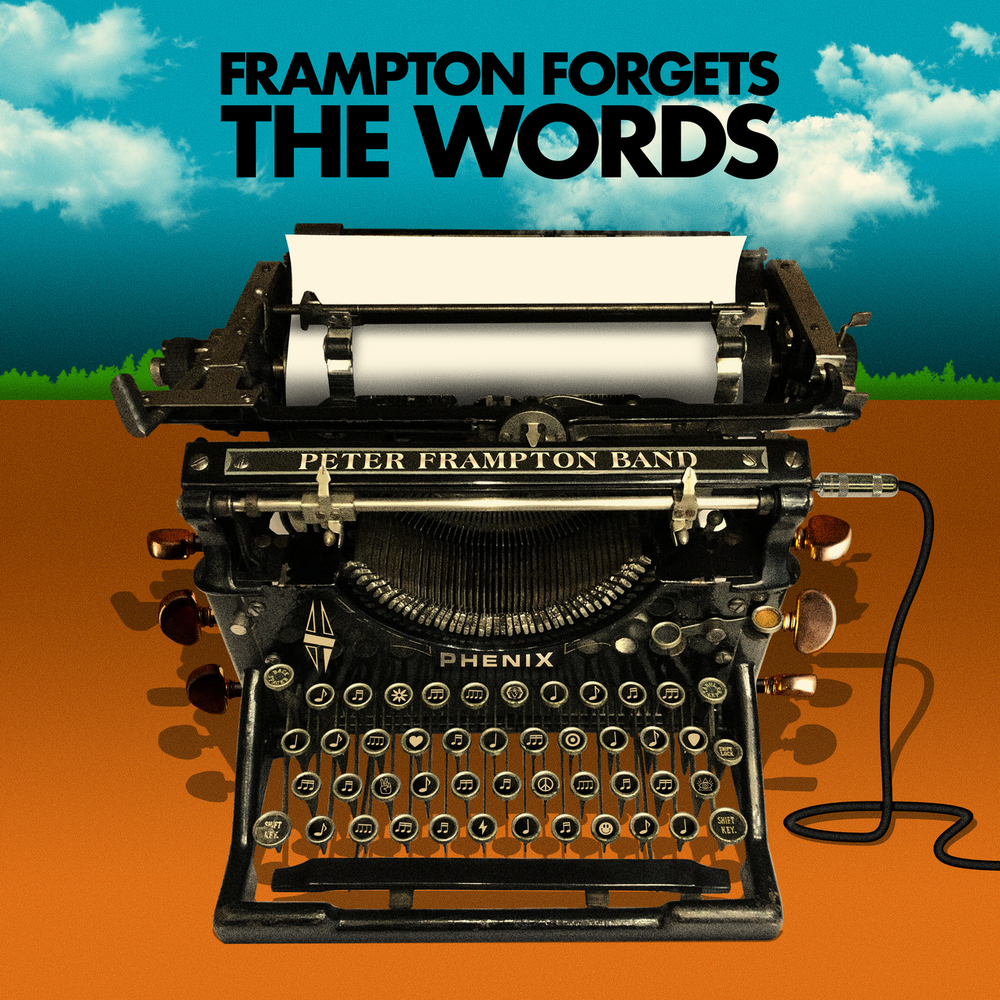 Available in 96 kHz / 24-bit AIFF, FLAC high resolution audio formats
On the heels of his recently released New York Times Best Selling memoir, the rock n’ roll legend and Grammy winning artist Peter Frampton turns his focus back to music with his new studio album Frampton Forgets The Words. The album comprises instrumental tributes to some of the English star’s favorite songs, and stands as the sequel to Frampton’s Grammy Award-winning instrumental album of 2007, Fingerprints. Frampton Forgets the Words was co-produced by the guitarist and Chuck Ainlay at Peter’s own Studio Phenix in Nashville. It features Frampton playing the celebrated 1954 Les Paul Phenix guitar that lost in a plane crash in 1980 and recovered more than 30 years later. On the album, Frampton and his band reinhabit songs by such fellow greats, some of them personal friends and collaborators of his, as David Bowie, George Harrison, Stevie Wonder, and Lenny Kravitz. “This album is a collection of ten of my favorite pieces of music,” says Peter. “My guitar is also a voice and I have always enjoyed playing my favorite vocal lines that we all know and love. These tracks are my great band and me paying tribute to the original creators of this wonderful music. So much fun to do and I really hope you enjoy it too.” - Peter Frampton
96 kHz / 24-bit PCM – Universal Music Enterprises Studio Masters