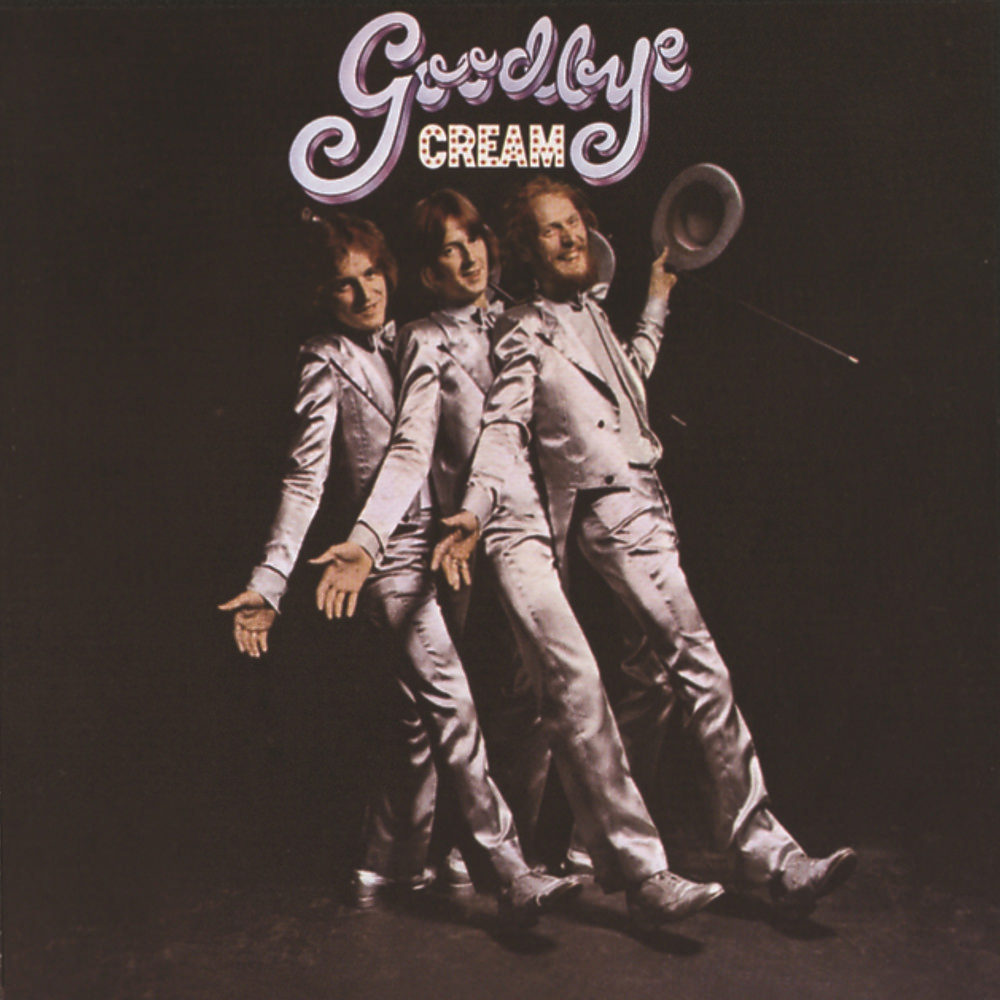 "Badge alone would make this album well worth it for Cream fans; it is that good of a song."
- Sputnikmusic

The fourth and last original studio album from Cream was released in 1969, a year after the band dissolved, and includes three live tracks and three unreleased studio tracks. The single Badge features the song's co-writer George Harrison on rhythm guitar performing under the pseudonym L'Angelo Misterioso. Goodbye was a number one album for Cream in the UK and peaked at number two in the US.
192 kHz / 24-bit, 96 kHz / 24-bit PCM – Universal Music Group Studio Masters