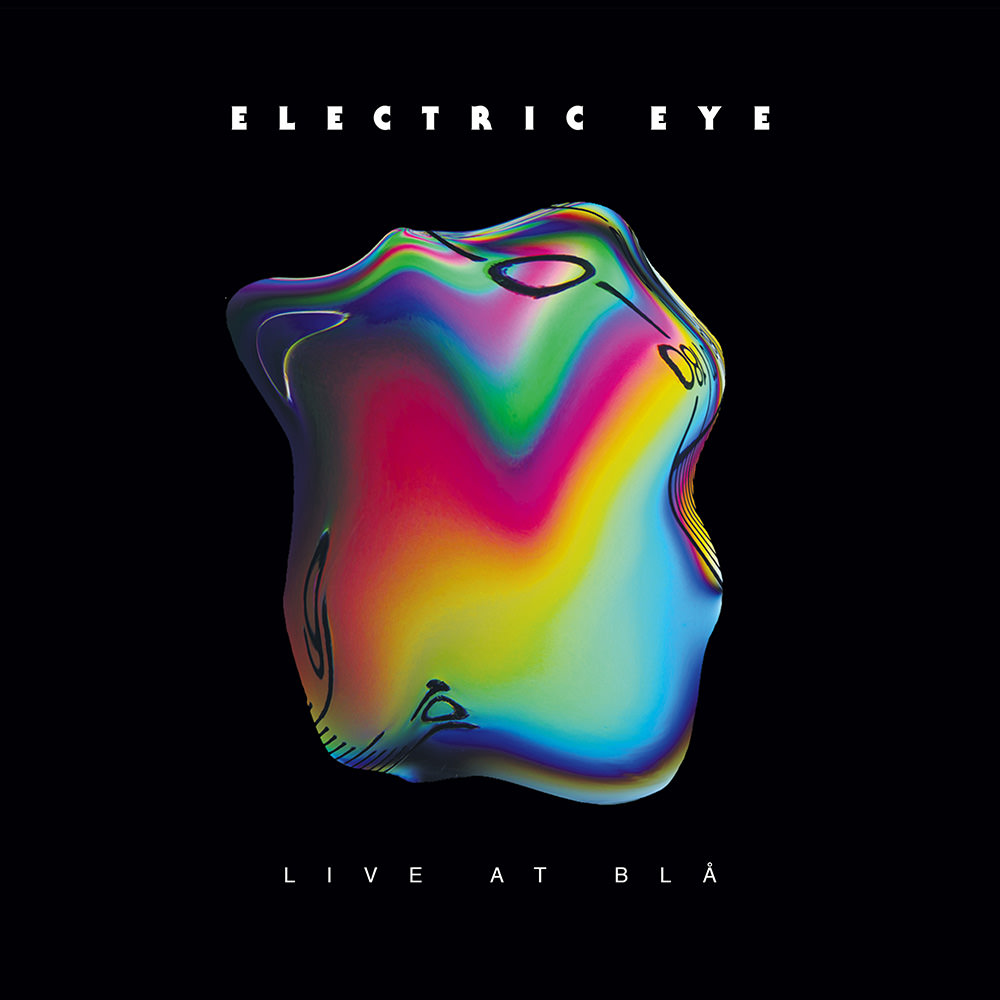 Available in 44.1 kHz / 24-bit AIFF, FLAC audio formats
Self-described groove-psych-space-rockers from Norway, Electric Eye follows two acclaimed studio releases with this six song EP, recorded at the intimate Blå club in Oslo. With a setlist honed by three years of extensive worldwide touring, this album captures all the excitement and energy for which the band has become famous, displaying traces of the golden psychedelic reveries of the '60s and the lyrical and scenic progressive rock of the '70s.
44.1 kHz / 24-bit PCM – Jansen Plateproduksjon Studio Masters