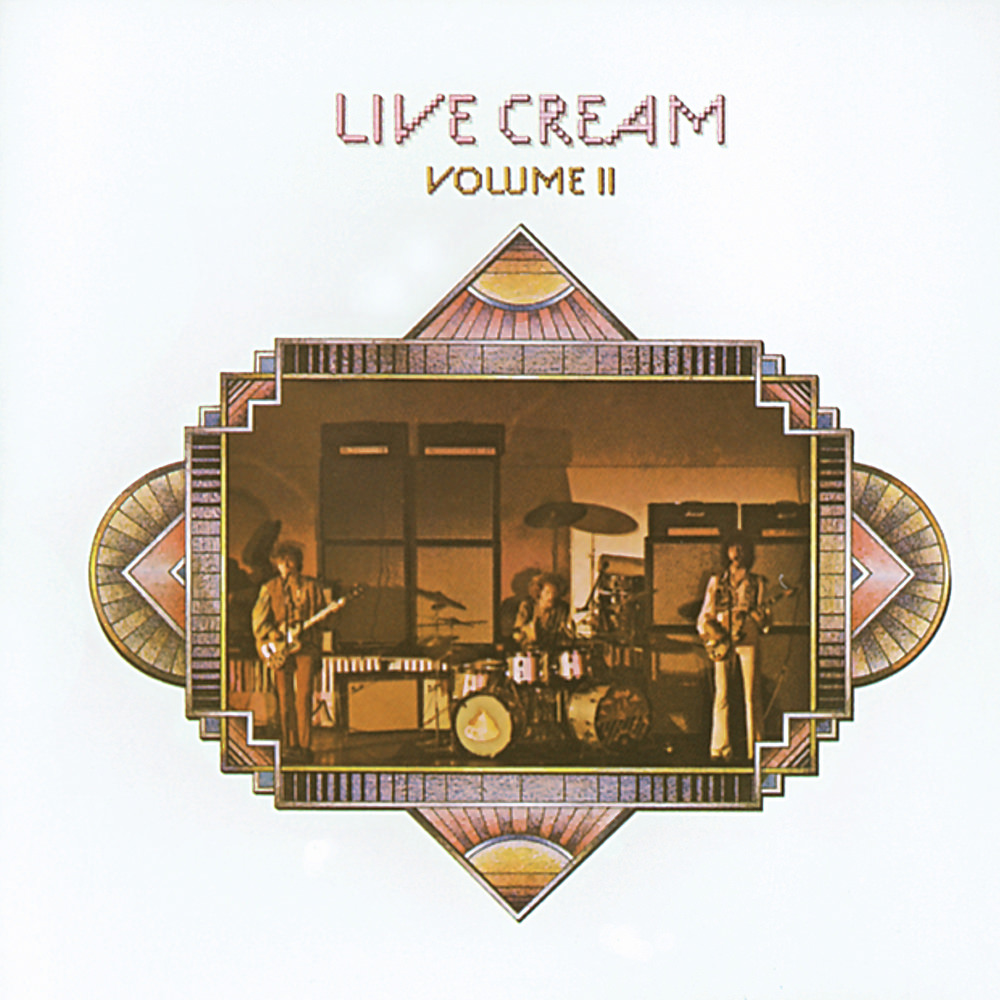 The second live album from Cream, this was released in 1972, a full four years after the band's breakup. This package includes six live songs recorded in 1968 and peaked at number 27 on the Billboard 200.
192 kHz / 24-bit, 96 kHz / 24-bit PCM – Universal Music Group Studio Masters