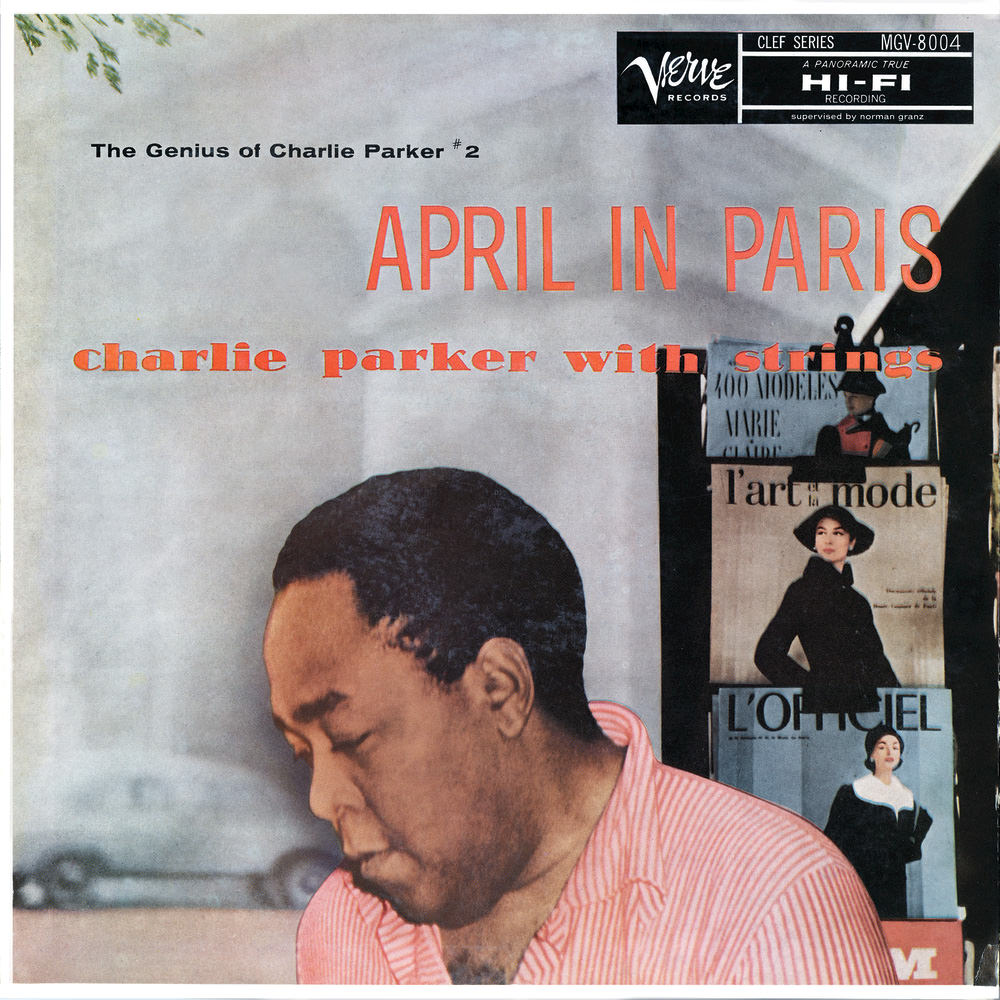 April In Paris: The Genius Of Charlie Parker #2

Available in 192 kHz / 24-bit, 96 kHz / 24-bit AIFF, FLAC high resolution audio formats
"... Parker's jazz-classical fusion became a formula used repeatedly by jazz musicians to express a more relaxed, pop side and extend the music's reach ..." - JazzWax.com "... now considered a jazz classic ... it was, supposedly, Parker's favourite of his own recordings. Strings fascinated him and he welcomed the opportunity to record standards with a small string ensemble. The results are stunning, his liquid alto soaring over the tuneful and only occasionally stiff arrangements ..." - All About Jazz This reissue combines a pair of Charlie Parker's most popular recordings, two volumes titled Charlie Parker with Strings, recorded in 1949 and 1950. Unlike most of Parker's other albums, for these sessions he eschewed original tunes and stuck to standards by Cole Porter, the Gershwins, Jimmy McHugh and others, reimagined for a small string ensemble.
192 kHz / 24-bit, 96 kHz / 24-bit PCM – Verve Reissues Studio Masters